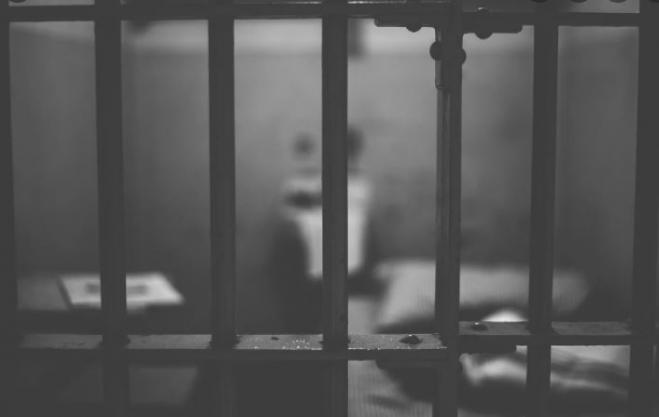 The 33-year-old Pole who had confessed that he killed 7-year-old Andreas in Kypseli, and hid the remains for five years, even in toolcase put an end to his life. The 33-year-old was found dead in his cell in the prisons of Corfu, without other details being known.

On February 15, both he and the 29-year-old mother of the unfortunate child, who is also accused of the murder of her 7-year-old son, had been remanded in custody.

During the preliminary investigation, the 33-year-old had confessed to his heinous crime, saying that the child was anxious, he had left him standing for many hours and when he could not bear it and started crying, he taped him with insulating tape and closed his nose, resulting in a suffocating death.

He then built an improvised concrete tomb on the roof of the apartment in Kato Patisia, where he kept the body until they changed house and moved to Kypseli. He disintered the body from the makeshift "tomb" and kept the bones ina toolcaase that he carried to the new home.