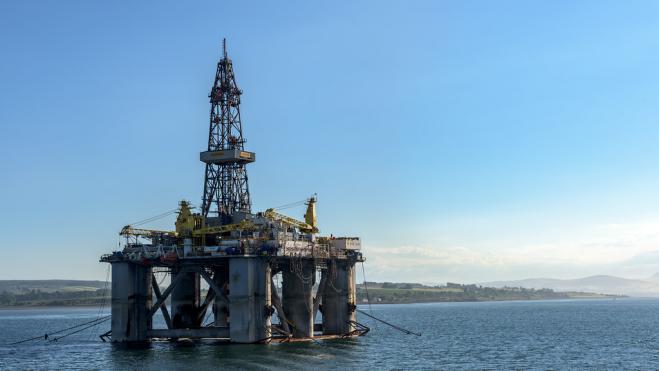 The first drilling is expected to take place at the land concession of Ioannina and the sea "block 2" located Northwest of Corfu, which will give the first picture of the size of the natural gas deposits in Greece.

Energean and Hellenic Petroleum are putting metal to the pedal… for the arrival of the drilling rigs, while the intentions of the French TotalEnergies, which is the agent of the joint venture with ExxonMobil and Hellenic Petroleum, remain unknown for the time being and have leased its most promising blocks of Crete.

In detail and according to what became known during yesterday's meeting under the Prime Minister, the roadmap of actions by region is as follows:

Block "Ioannina". The first drilling, as it became known by the Prime Minister himself and the head of Energean, will take place in mid-2023 at the land concession of Ioannina. It is the most mature area compared to the other five. The company that has leased this block has completed the seismic surveys and other preliminary work and is planning a research drilling. If exploitable deposits are found then in 2024 its development will proceed. It is noted that "Ioannina" has been granted since 2014.

Blocks "Ionian" and "Kyparissiakos". Both concessions have been leased 100% by Hellenic Petroleum. Two-dimensional seismic surveys have already been carried out. By the end of 2022, the targets of interest will have been identified so that in 2023 three-dimensional seismic readings will be obtained and in 2024 the first exploratory drilling will take place.

Blocks "West of Crete" and "Southwest of Crete. The two marine "plots" are the most ambitious in terms of the existence of large quantities of natural gas, however they are the least "mature" investment blocks. The acquisition of two-dimensional seismic data is required immediately. The target is for the winter period 2022 - 2023. The two concessions have been leased by the TotalEnergies consortium (40% representative), ExxonMobil (40%) and ELPE (20%). TotalEnergies is said to be redesigning its investment plans in relation to its fate in the specific maritime concessions.