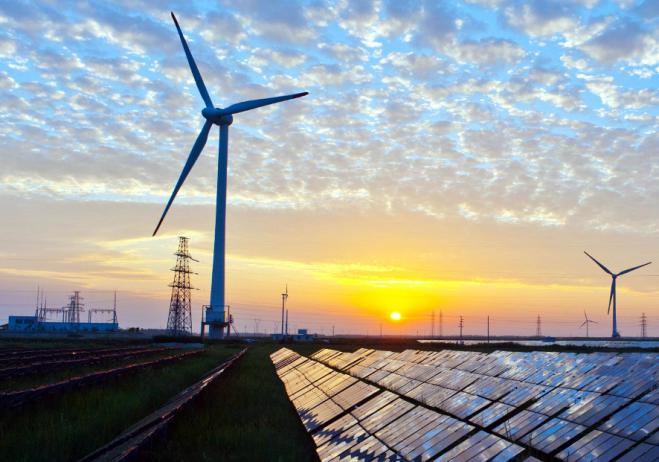 On the issue of gas adequacy, although yesterday EU Commissioner Kadri Simpson reiterated that Moscow's move to demand a new method of payment from its customers is a violation of the terms of gas supply of European companies, nevertheless the 27 still do not seem to have decided what stance to follow. It is recalled that according to Putin's decree, Gazprom's client companies will have to open a second deposit account with GazpromBank. The money will normally be deposited in the one they already have either in euros or dollars (depending on the contract) and then transferred to the new account where it will be converted into rubles.

The next payments of large EU gas companies to Gazprom, among which are Greek firms, is after May 20. It is not ruled out that if the Commission insists on its position, after Bulgaria and Poland, other countries will find themselves with the tap of Russian gas closed.

However, the Commissioner for Energy announced that detailed instructions will soon be issued to the member states on the issue of legality or non-payment of the Russian company in the manner prescribed by the Putin decree.

The EU does not seem to be taking a united stand on the issue of tackling energy costs.

The latest report by the European Energy Regulator (ACER) considers that the structure of the single energy stock market is not responsible for the large increases in gas and electricity prices. It even urges EU member states not to interfere with its operation as there will be distortions and opposite results.

The Greek government faced with a growing wave of inflation and citizen dissatisfaction is expected to soon announce a new intervention package to reduce electricity prices.

As OT has written, this is expected to include the imposition of a ceiling on the liquidation of electricity generators' transactions on the electricity exchange. The additional costs will be reimbursed from national and state resources. In this way, it is estimated that the retail prices of electricity will be squeezed, resulting in the financial relief of households and businesses.