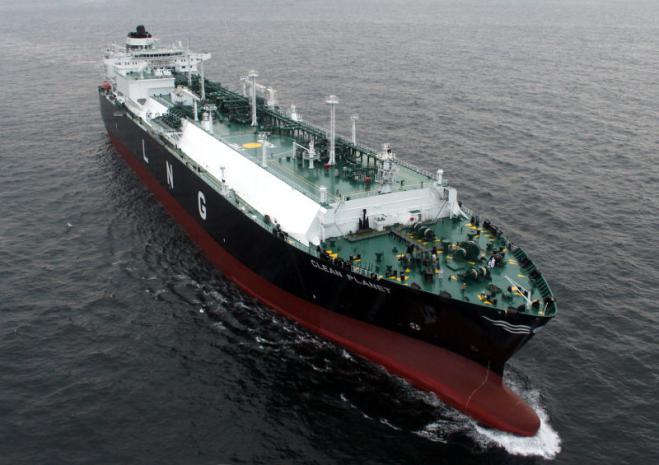 Two Floating Storage and Regasification Units (FSRU) for Liquefied Natural Gas (LNG) were chartered from George Prokopiou's Dynagas Ltd to the German Uniper, whose total capacity is equivalent to 30% of Russian gas imports to Germany.

With this move, Uniper comes to diversify and strengthen the security of gas supply in Germany, according to a statement from the German company.

The FSRU Transgas Force and Transgas Power, built in 2021, are among the most modern,  environmentally safe and friendly of their kind with a total gasification capacity of up to 7.5 billion cubic meters per year and LNG storage capacity of 174,000 cubic meters each. Combined capacity is equivalent to about 30% of Russian gas imports to Germany. The FSRUs will start their service at the beginning of 2023 and once the land installations at the locations selected by the German government are completed.

Mr. Prokopiou stated, among other things, that the installation of the two FSRUs will allow Germany, and the wider European region, to significantly increase the possibilities of importing LNG in a timely and environmentally friendly manner without a permanent imprint on land. "We look forward to having FSRUs set up in Germany and supplying the country with natural gas, which, in the end, will also allow us to move to a lower carbon future," said Mr. Prokopiou.