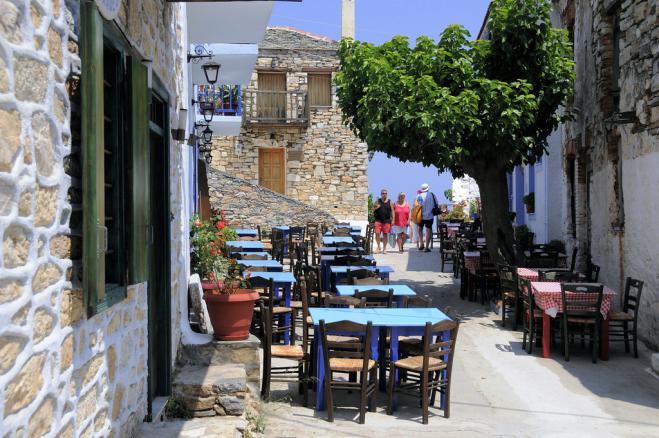 The Times of London continued its more-or-less annual survey of Greece’s top island destinations, with verdant and “off-the-beaten” path Alonissos, in the central Aegean, topping the list.

Travel writer Dana Facaros, however, urges would-be British holiday-makers to choose new and “alternative” island destinations in Greece, ones that offer a more genuine Greek experience, and one away from customary but often overbooked and crowded vacation favorites.

Alonissos gets the "top nod" by also featuring Greece's first underwater museum, as the Sporades chain island has long been a favorite for divers and nature lovers, while it also hosts one of the largest congregations of the Monachus Monachus (Med) seal in the world.