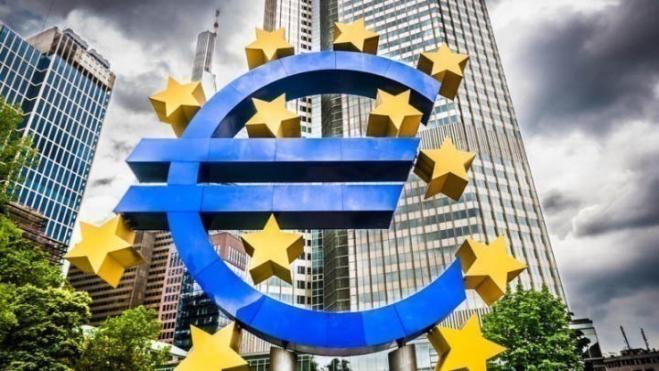 The disbursement of the 748 million euro tranche for Greece is proposed by the Commission's report to the Eurogroup.

In particular, the report proposes the approval of the "installment" package of 748 million euros in June and another package at the end of 2022. It sets out the commitments that the country will follow after the exit, with an implementation milestone in October, which will " form the basis for the Eurogroup to decide on the release of this final tranche."

It explains that the Greek authorities "have fulfilled most of their commitments" but "some elements remain" and the list of commitments will serve as a basis for the final disbursement.

It is also noted that Greece has taken the necessary measures to meet its commitments against the challenges of the pandemic and the war in Ukraine, while the Greek authorities remain committed to implementing reforms. With a number of backlogs pending, the cadastre, the codification of labor law and the primary health care system, it appears that they will act as catalysts for the disbursement of the € 750 million tranche, which is pending since 2019, when an evaluation was postponed due to elections.

In today's report, the institutions note that the recovery remains strong in 2022 in Greece despite the fact that it is affected by high energy prices and the war. Estimates for a growth rate of 3.5% this year and 3.1% in 2023 are repeated, with investment as the main guide and it is noted that the Greek government intends to perpetuate the reductions in insurance contributions and the solidarity contribution "enhancing growth".

In the context of the European Semester, the Commission assessed the existence of macroeconomic imbalances.