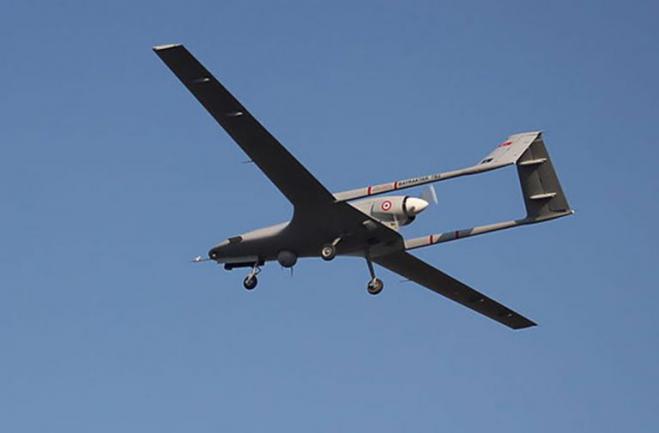 Turkish provocations in the Aegean continue with new aircraft overflights over Greek islands.

The new Turkish proclivities took place today, Friday morning, at 10.12. after a Turkish UAV flew over Kandelioussa at 19,000 feet.

The challenge is recorded immediately after PM Mitsotakis' visit to Kos, Pserimos, and Astypalea.

It is recalled that, earlier today, the same unmanned aircraft had flown over Kandelioussa at 10:12, also at 19,000 feet.

The Turkish unmanned aircraft was identified and intercepted, in accordance with international rules, on a regular basis.

The Dodecanese is an open sore

It should be noted that just 24 hours ago, the Turks described the Dodecanese as an "open sore" challenging Greek sovereignty.

The international community, however, sent a clear message to Ankara condemning the provocations and clarifying in all tones that Greece's sovereignty over the islands is not in question.

Greece's allies are proliferating and Turkey 's isolation is growing, with the Commission being the latest to take a stand on Turkish delinquency and its neighbors' unprosecuted claims.