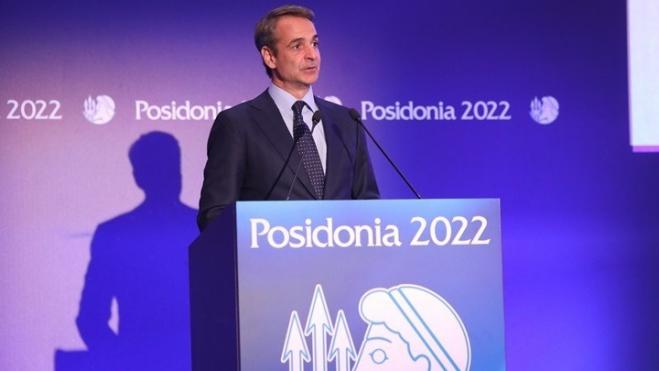 Greece’s “brand” had dramatically changed, something witnessed in sovereign borrowing and money markets, Greek Prime Minister Kyriakos Mitsotakis said on Wednesday, speaking to an audience at the annual general assembly of the Hellenic Federation of Enterprises (SEV).

“Despite the fact that we have the biggest debt in the Eurozone, we’re comparatively in a better position than the countries of the (EU) south, because we have lower needs for repaying debt, as we managed over previous years to borrow and support the ‘liquidity cushion’ we have, and because the country’s image, what we call ‘brand Greece’, has dramatically changed for the better… upgrades by investments firms, and of course, this is reflected in entrepreneurships and businesses,” Mitsotakis said.

The Greek premier added that the “risk entailed in Greece” has also significantly been reduced, something he said guided the country through the current difficult period, “allowing us to view the future with guarded optimism.”

Discussions revolved around the implementation and progress of ongoing infrastructure and development programs on the specific islands.

Although each of the 42 isles has a permanent population of less than 5,000, “they receive a total of nearly 500 million euros in funding from national programs for municipalities and also from NSRF resources,” Mitsotakis said.

Mayors cited a lack of staff and adequate medical facilities, and problems in coastal shipping connection and electricity supply.