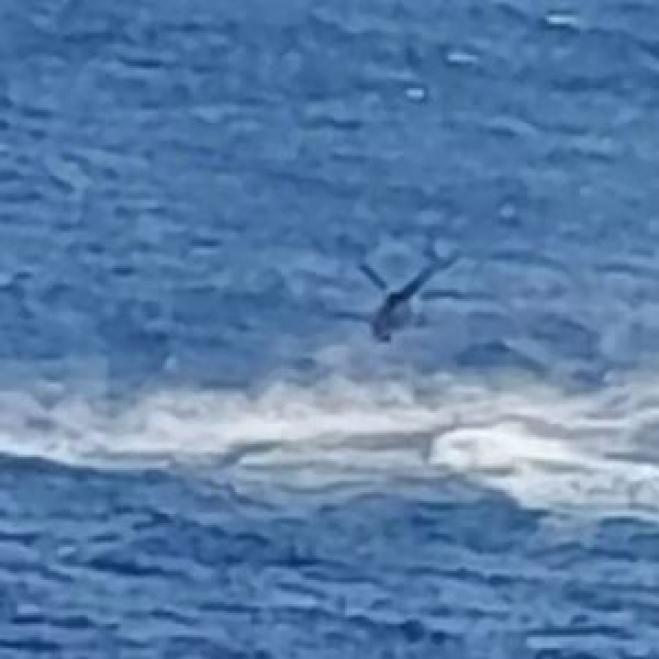 Two out of four crew-members of a downed fire-fighting helicopter have been located alive, Two of the crew were recovered dead, presumably after drowning as the first to survive said he saw them climb out of the fallen chopper..

The leased Mi-8 helicopter had taken off from the eastern Aegean island of Samos at 16.39 (local time) and crashed in a nearby sea region at 17.55.

The aircraft had been scrambled to help in fire-fighting efforts against a major wildfire that erupted at the Palaiohori site on Samos.