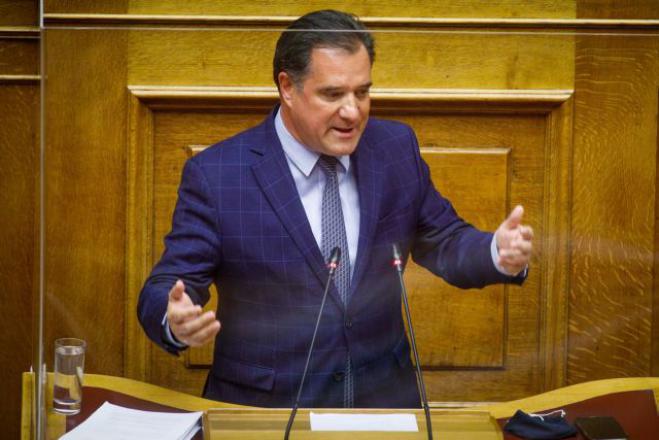 The first permit for a skyscraper in Greece was issued, as announced, last night, by the Minister of Development, Adonis Georgiadis.

According to the minister, the construction of the 198 -meter tower in Ellinikon is expected to begin in a few weeks.

Regarding fuel, the Minister of Development said that things are better than two months ago, but noted that all depends on the international environment, which is extending vulnerability. However as he said prices are lower at the moment.

Speaking to SKAI channel, regarding the Fuel Pass 2 subsidy, he commented that a large part of it is directed to other expenses besides fuel, as 70% of the beneficiaries preferred to receive 15 euros less in their bank account rather than choose the electronic wallet, so they could spend it on other needs.

As regards inflation, he said that the monthly decrease was the largest across the EU and that to some extent the effects of inflation have been absorbed by a series of government measures to reduce taxes and social security contributions and through various other benefits.

Regarding fuel fraud, he emphasized that mixed government teams have already permanently shut down two gas stations, however, he explained that control is very difficult. The adulteration is done in a very sophisticated technical way and in order for it to be detected it must be at a rate of more than 50%.

He even revealed that even in his official car he happened to use gas that had a problem, but in the spot check done at the gas station, the fuel registered clean.