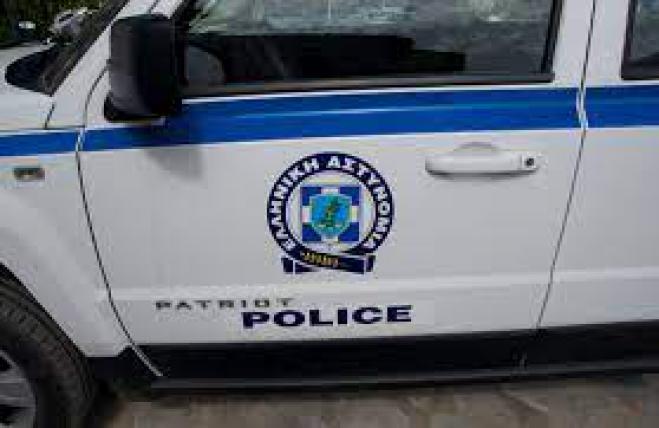 Two local men on the large island of Crete were taken into custody early Tuesday morning on charges of assault and attempted assault against a group of German tourists four days ago, a “road rage” incident that generated intense media coverage and led to a police manhunt for the pair.

Both men, in their 30s, face charges in connection with the incident, while an examining magistrate issued a warrant for the arrest of one of the two men on charges of attempting to deliberately inflict serious bodily harm.

One of the two, who already faced an outstanding arrest warrant, was remanded in custody, while the other was charged but conditionally released.

The pair denied the allegations, claiming the German tourists were the ones who began aggressive driving, initiated a car chase and the ensuing scuffle.

Concerns over “bad press”, especially by international media, ostensibly pressed law enforcement on Crete to quickly locate and arrest the suspects, both natives of the Mylopotamos municipality.

In a sign of how prominent the case is, Citizens’ Protection Minister Takis Theodorikakos himself announced the arrests on social media, where he added that the rule of law must be upheld and the notions of Greek hospitality and personal honor preserved.

In an even rarer and even more high-profile intervention, Supreme Court chief prosecutor Isidoros Dogiakos on Tuesday instructed the relevant examining magistrate based in the Cretan city of Rethymno to exhaustively investigate the incident and allegations of violence against the German tourists, calling for the case to be given top priority.

According to sources, Dogiakos cited a risk that the incident may harm the country’s tourism image abroad.

Among others, the German tourists, who were traveling in a leased vehicle, charged that one of the two local men pulled out a hunting knife during the altercation. The vehicle also showed signs of body damages, with the tourists saying the suspects deliberately rammed them with their pickup truck.