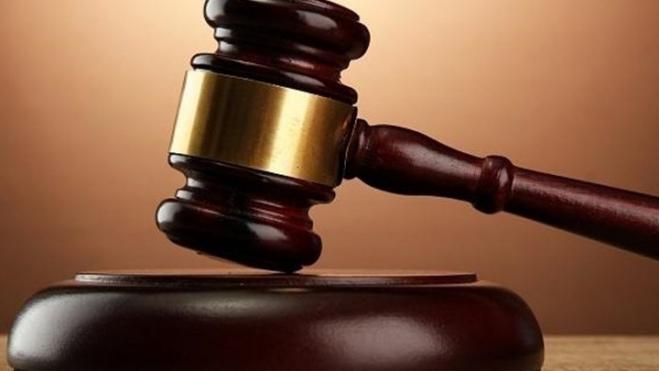 A 36-year-old man working in the admin department of Metaxas hospital has been arrested for the rape and sexual exploitation of a 12-year-old girl from the Athens district of Kolonos. Appearing before an examining magistrate on Sunday, he was given until Monday to prepare his testimony while Health Minister Thanos Plevris announced his immediate suspension from the hospital.

The 36-year-old, who was arrested in Sepolia on Saturday, is the third man arrested as a "client" of the 53-year-old Ilias Michos - currently jailed on charges of both raping and pimping the young girl - and has been charged with raping and paying to have sex with a minor.
Others facing the same charge include Yiannis Sofianidis, already jailed on remand, and a 33-year-old arrested on Friday night as a "client".

According to the police, the 36-year-old first contacted the 12-year-old online via a chat application and then met with her in Sepolia and had sex with her for money.

The suspect has been placed on suspension by Metaxas hospital, by order of the health minister, while procedures for his dismissal have been initiated.