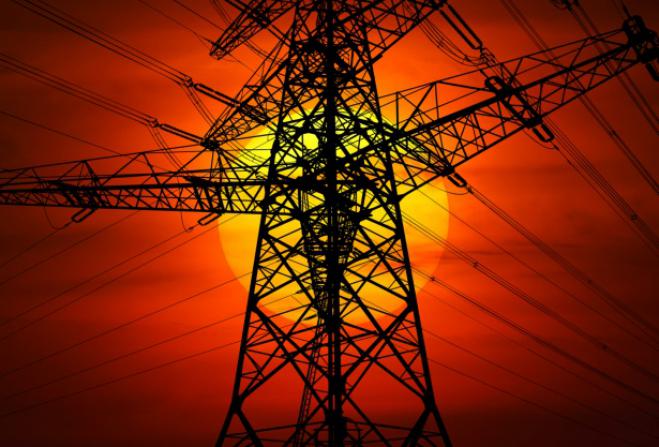 Prices in the majority of companies are below 0.397 euros/kWh, while in October they ranged from 0.56 to 0.64 euros/kWh. The range of competitive charges for the month of November ranges from 0.35 to 0.46 euros/kWh.

It should be noted that the final prices, i.e. the charges that households will pay for next month's consumption, will not be the same. They will be determined by the amount of subsidies that will be announced by the Ministry of Environment and Energy. The relevant decision is expected to be known next week, according to the information.

Estimates want the reductions to continue until the end of the year, barring an unforeseen event.