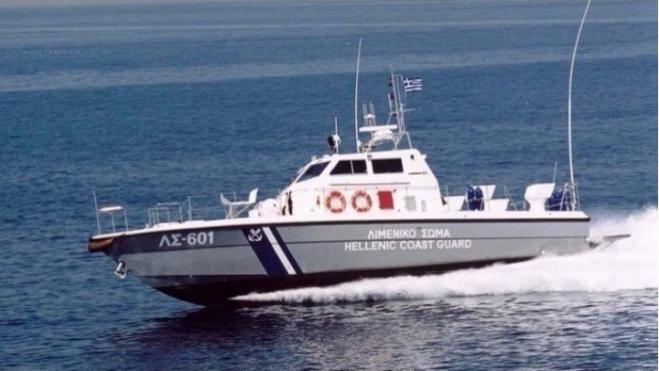 Another 3 bodies were collected by the Greek Coast Guard in the waters off Cape Kafireas, in the southern part of Evia island, on Wednesdy, raising the number of dead migrants to 20.

A total of 12 people have so far been rescued, after a boat carrying migrants capsized in the area on Tuesday, including a 16-year-old boy who has been transferred to Karystos hospital.

According to the survivors, there were 68 people on the boat and none of them were wearing a life jacket.

The search-and-rescue operation is continuing, with the assistance of an offshore patrol boat, a coast guard helicopter and other vessels sailing nearby.