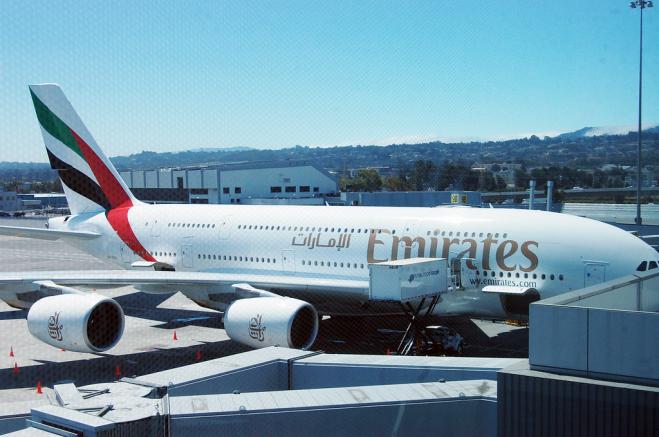 One Emirates airliner set to take off from Athens for Dubai on Thursday remained grounded at the Eleftherios Venizelos International Airport while another airborne aircraft, of the same carrier but with another destination, was forced to return to the Greek airport after intelligence reports cited a “suspicious” passenger on board.

According to initial reports out of the Greek capital, the US CIA informed Greek authorities of a "suspicious" foreign national, of Arab descent, possibly on board one of the two planes.

The second plane in the air, in fact, was escorted back to the Athens international airport by a pair of Hellenic Air Force fighter planes. A Greek Police anti-terrorist squad and a K-9 unit subsequently searched the plane and passengers.

Passengers aboard both jetliners were subsequently re-screened and checked.