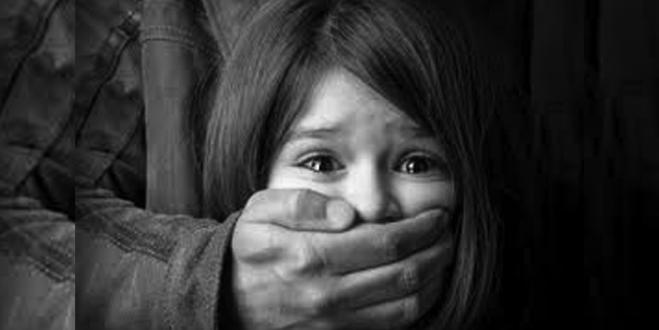 The developments in the case of the 12-year-old from Sepolia are rapid, as, according to information, another arrest warrant was issued for a person who allegedly played a key role in the sexual abuse suffered by the minor.

Information indicates that the authorities have targeted the so-called "Mihalis", who allegedly has a past as a pimp.

From the investigation, it appears that the specific young person was the one who accompanied the minor to the cars of her rapists, while he also appears to make appointments for her with "clients" such as the remanded Elias Michos.

The role of "Michalis" is outlined through the statements of the 12-year-old as he appears to urge the child to "obey" only him and Ilias Michos, he made appointments for her in hotels which she refused, while he pressured her to go on dates.