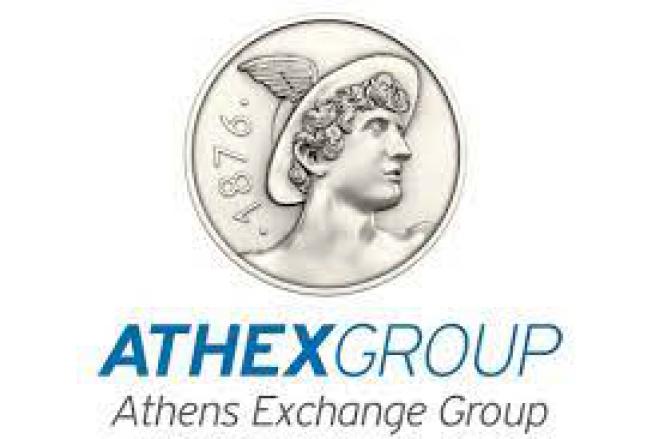 It took eight whole years for the General Index of the Athens Stock Exchange to reach 1,000 points again, which it lost at the beginning of December 2014 and since then it had not been able to approach again until yesterday.

At that time, in view of the political developments initiated by the looming announcement of early elections due to the impossibility of electing a President of the Republic by the Parliament at the time, the AXA "plunged" sharply from 1,035 to 902 units.

It was the beginning of the plunge. Fourteen months later, in February 2016 the Stock Exchange would fall even to 440 points, only to return to 700 points only in April 2017, a year later.

After the "long winter" of τηε lockdowns, the Stock Exchange returned to the 900-point range in the summer of 2021, where it will move for the coming months - although not without ups and downs since the domestic and international scene is full of turmoil: In July 2022 the General Index fell to 779 units.

What will happen next remains unknown, as there is no shortage of challenges both inside and outside Greece. In any case, after years of recession, the Greek economy seems to have acquired a dynamic that seems difficult to stop, and which is also reflected in the indices of the Athens Stock Exchange.