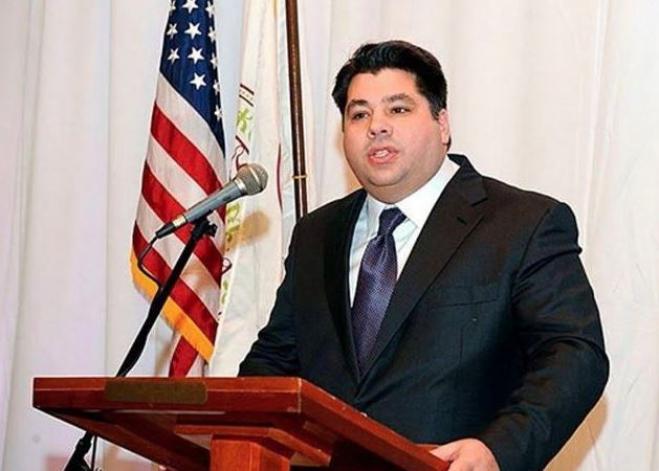 A pleasant surprise was reserved for George Tsunis during his first walk in Plaka. 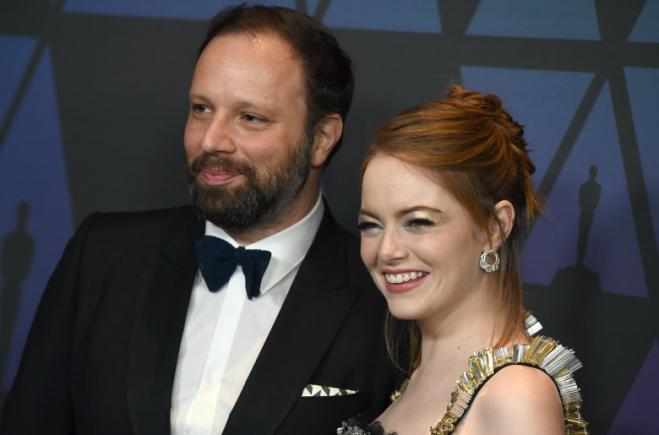 The ethereal Emma Stone, after bringing good luck to Olympiakos that went straight to the EuroLeague Final-4, made her second public appearance in Athens.

Of course, we are talking about the press conference for the premiere of the film "Bleat" by Giorgos Lanthimos, starring Emma Stone, which is currently being shown at the National Opera, after the press release of the film.

The film "Bleat" was shot in February 2020 in Tinos, starring Emma Stone and the distinguished French actor Damian Bonnar.

The award-winning Greek filmmaker, Giorgos Lanthimos Lanthimos, accepting the proposal of the Artistic Director of the Greek Opera, George Koumentakis, and the Director of NEON, Elina Kountouris, signed the production.

The film is the second commission of the program of the Greek Opera and the Organization of Culture and Development NEON, "The Artist on the Composer".

"Bleat" by George Lanthimos will make its world premiere, accompanied by ensembles, on May 6, 7 and 8, 2022 at the Stavros Niarchos Hall of the National Opera at the SNFCC.

Emma Stone was left yesterday afternoon in Athens and decided that her next appearance after that of the Met Gala in New York on Monday will be yesterday at ... SEF in the Olympiacos-Monaco basketball match. Of course, she surprised and impressed, uncomplicated and simple, wearing a mask with the Olympiakos logo, she watched the match with Giorgos Lanthimos, now a good friend of hers, who constantly explained the matches to her.

Her presence on the stands naturally caused a frenzy with the Olympians having found their new charm in her face! 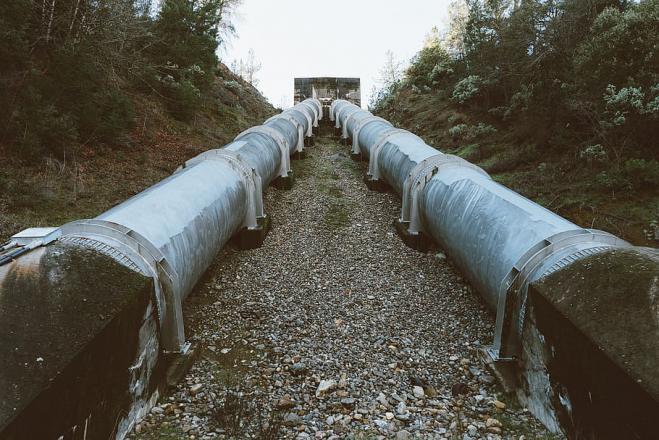 The effects of the international energy crisis, which has escalated since the Russian invasion of Ukraine, were discussed by the Minister of Environment and Energy, Costas Skrekas, during the tripartite meeting between Greece, Cyprus and Israel with his counterparts Natasha Peleidou and Karine Elharrar.