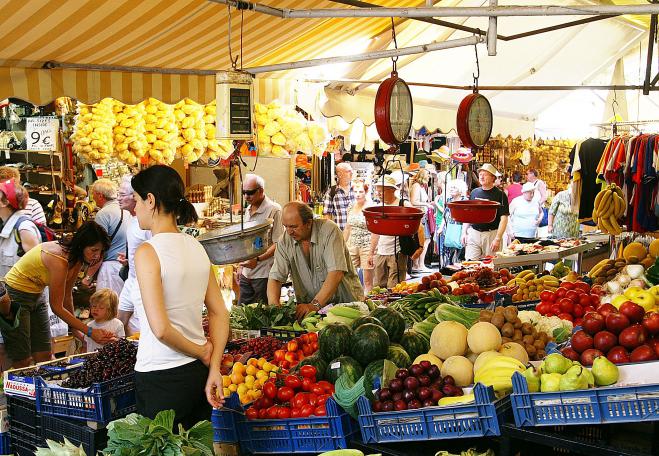 The consequences on the quality of life of private sector workers from the energy shock and the inflation rally of recent months are dramatic, as shown by the Labor Market Climate Indicators published today by the General Confederation of Greek Workers.

The support of the citizens vis-à-vis inflation and the energy crisis was mentioned from the floor of the Parliament, in the context of the discussion of the bill of the Ministry of Finance, the Prime Minister Kyriakos Mitsotakis.

Mr. Mitsotakis emphasized that the conflict in Ukraine could undermine the global recovery following the pandemic.

As he said, Greece "from the beginning sided with the side of peace and international law, on the side of Ukraine and our compatriots who are being tested today especially in the horror of Mariupol".

The prime minister spoke of a pan-European effort to address the economic consequences of the war.

Referring to inflation, the Prime Minister said that companies must deposit a share of their current profits to remove this imbalance.

He went on to say that the first step that could be taken was the storage of natural gas by a United Europe. "Our reaction must be immediate, because the situation will be exploited by populists who hide that inflation is imported and criticize national policies. The dangers on the horizon are also social, and world public opinion must be armed with the truth."

He went on to say that the international inflation wave threatens our country's progress in development.

"The European Commission predicts one of the three best developments in the Union for our country."

They will pay 354 million less than they paid in 2019 after the first ENFIA property tax reductions given by the New Democracy government.

In total, they will see a 40% reduction in their property tax

The increase of ENFIA will be only in 1% of the zones, while in 65% there will be a decrease.

8 out of 10 fellow citizens will see up to 40% reduced tax on their real estate. 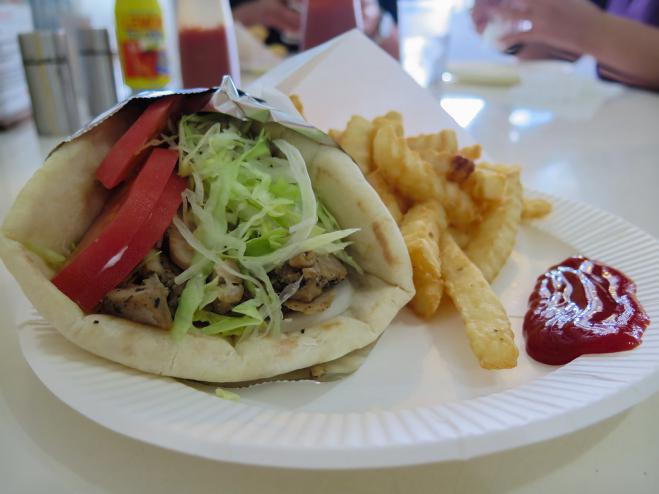 More and more households and businesses are being crushed by the vice-grip of high prices, as price increases on electricity, fuel and raw materials are dragging up prices on all basic food products.