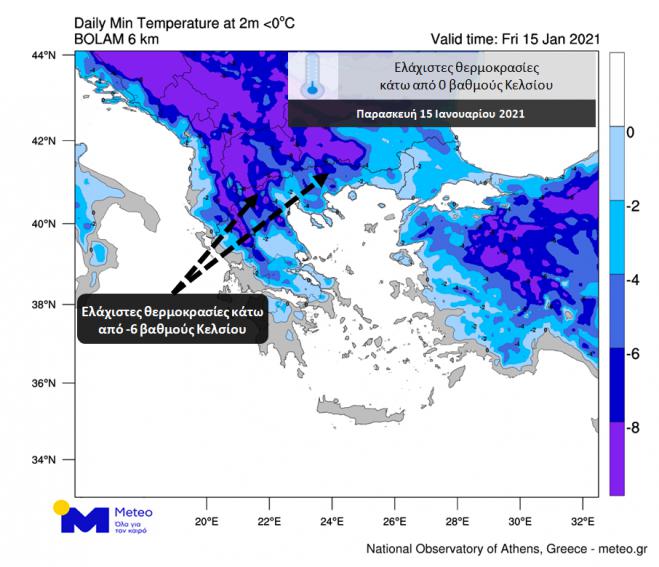 The city council of Edessa unanimously rejected a request by a nationalist pro-Skopje group that called for the inclusion of the so-called “Macedonian” language in Greek public schools via courses over the Internet. 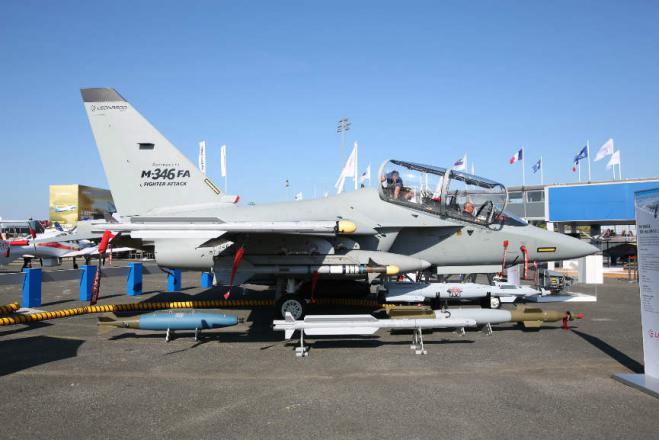 Their interest in investing in northern Greece was expressed to Theodoros Karaoglou, Deputy Minister of the Interior of Macedonia and Thrace, by representatives of the Italian firm "LEONARDO", specializing in the production of high-tech products in aerospace, defense and security and civil protection systems.