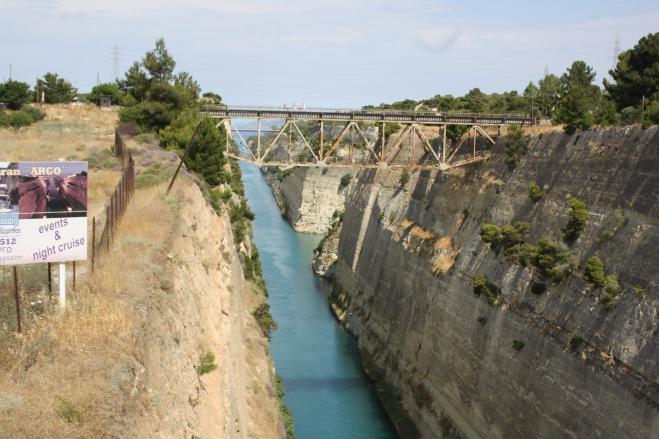 Recently, companies and producers from abroad have been showing interest in filming survival video games and reality games in areas of Central Macedonia.

More and more international productions want to shoot in Greece. Last October, a large production of a video game by a French channel, filmed on Mount Olympus, Serres, and Thessaloniki. Some time ago, there was a communication between a production company operating in Thessaloniki and a company from Ukraine that showed interest in implementing a survival video game in northern Greece, while another reality video game was shot this summer in Halkidiki.

"There is interest in this kind of production as many companies want to change location for their filming. These are either travel reality shows, or adventure productions for which factors such as the possibility of filming on the go, the options offered in terms of activities that can be done, the presence of ancient monuments, etc. are taken into account. " explained to APE-MPE Jacqueline Dassyra from the production company Gr Fixer. At the same time, this confirms the interest of foreign producers for Macedonia, pointing out that it is chosen as a filming location for historical reasons related to the presence of important monuments, but also for morphological reasons, as the locations are completely different from southern Greece and islands but also from other areas in general.

The different impressive locations for shooting
"It is the images, the environment, the scenery, the nature, the landscapes that attract the attention of the producers and of course the city of Thessaloniki which is beautiful, picturesque and has a special atmosphere. On the whole, Macedonia offers different topographic features that are not found anywhere else. This is, after all, the uniqueness of Greece, each of its points can offer different images, colors, actions, and culture to the visitor, a valuable element, which can be supported by the production companies in Greece, proposing specific places for the shooting. ", Characteristically emphasizes Mrs. Dassyra.

Mobility for shooting, movies and documentaries
Mobility, however, is also manifested in Central Macedonia for the shooting of films, documentaries, short fiction films and feature-length documentaries. Such productions have already been undertaken by the company Artcut, as the producer Alexis Anastasiadis states in APE-MPE. "The short films are financed by the Hellenic Cinema Center and ERT and will be realized within 2021. At the same time, the production of two documentaries financed by the Hellenic Cinema Center will be completed, as well as the short films" he underscored.

International filming begins in Kilkis
Meanwhile, the Head of Tourism of the Region of Central Macedonia, Alexandros Thanos, informed that a large international co-production has already been launched, which will begin filming in the first fortnight of February in Kilkis. The film will also be screened at the Berlin Film Festival and announcements have been issued for the casting process.

Benefits for tourism from filming
In the same vein, Ms. Dessyra reports that she has collaborated in the past even with the Japanese for the production of documentaries. At the same time, he comments that in addition to the direct benefit of shooting a foreign production in Greece, there are a number of advantages, from the recruitment of people who will work in production, the use of infrastructure in an area, the movement of workshops with local media, feeding in restaurants and equipment manufacturing by professionals to local advertising around the world.

Shooting at the Isthmus of Corinth
Indicatively, he notes that for the shooting of the Belgian reality show De Mol, the shooting of an entire episode, lasting thirty minutes, took place in the Isthmus of Corinth, at the point where the bungee jumbing activity takes place, resulting in last summer, even in the midst of a pandemic, many Belgians flocked to the area to find themselves in the same spot where the protagonists were