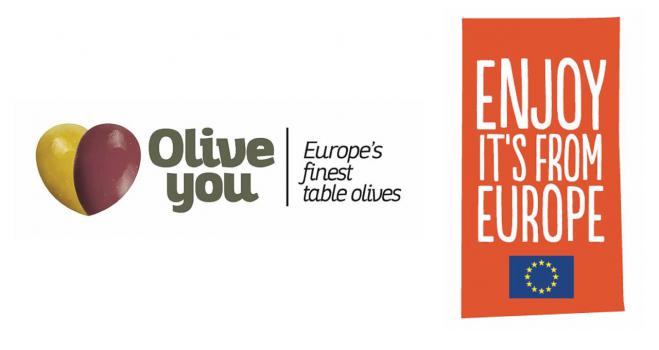 Since antiquity, Olives have been a staple in the world re-known “Mediterranean Diet”, that UNESCO, has officially declared as an inherited cultural Heritage of Humanity, and until this day European table olives are still made in the most natural way.

Not known to many, Olives are small fruits that grow on olive trees. The sure thing about olives is that they are perfect snacks, they bring out the flavor in recipes, and they offer an array of health benefits because of their nutritional properties. Most importantly they include; unsaturated natural fat, antioxidants, several vitamins and minerals including, vitamin E, iron & calcium, and studies have shown they have been linked with decreasing inflammation and the risk of heart disease because olives contain mono-saturated fat, of which 74% percent is oleic acid. Another known fact but rarely given enough credit about olives, is that they are especially beneficial because they are an important carrier of probiotic bacteria. In a nut shell, Olives are another amazing natural food to add to your diet! 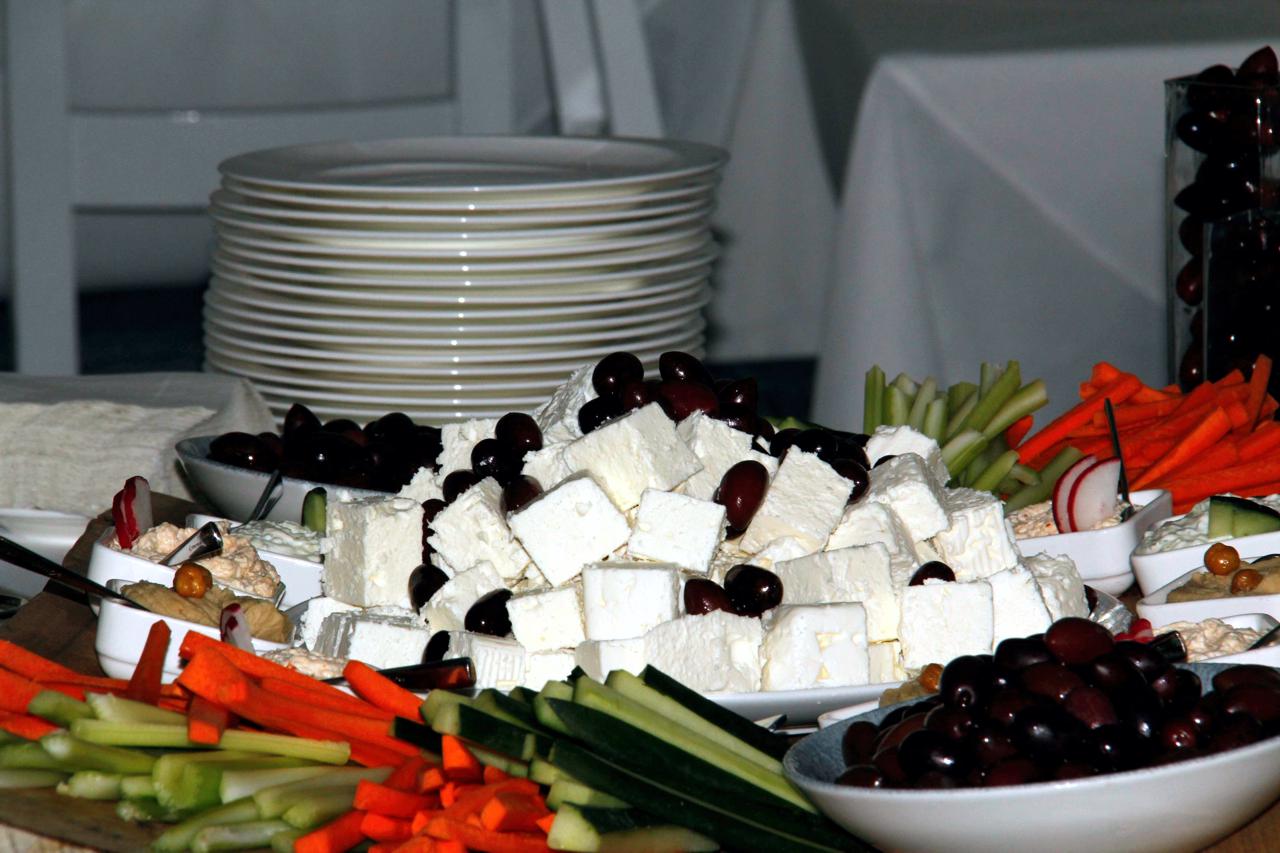 Journalists, nutritionists, and foodies got a chance to learn more about this tiny fruit in New York, on February 27th, at PEMETE’s (Panhellenic Association of Table Olive Processors, Packers and Exporters), European Table Olives campaign “Olive You” tasting event. The event’s focus was on European Greek black natural olives, grown naturally throughout different parts of Greece, without artificial ripening methods, that are viewed as a healthy alternative to the more familiar commercial black olives.

Guests had the opportunity to sample the European Greek Natural Black Olives, along with other types of Olives and restaurant Kyma Flatiron’s chef Chris Christou’s olive inspired appetizers. They learned about the health benefits, and four types of natural black olives, which include Kalamata, Chalkidiki, Konserviola and Throumpa, from Greek TV personality, Exercise specialist and Nutritionist, Yanna Darilis. 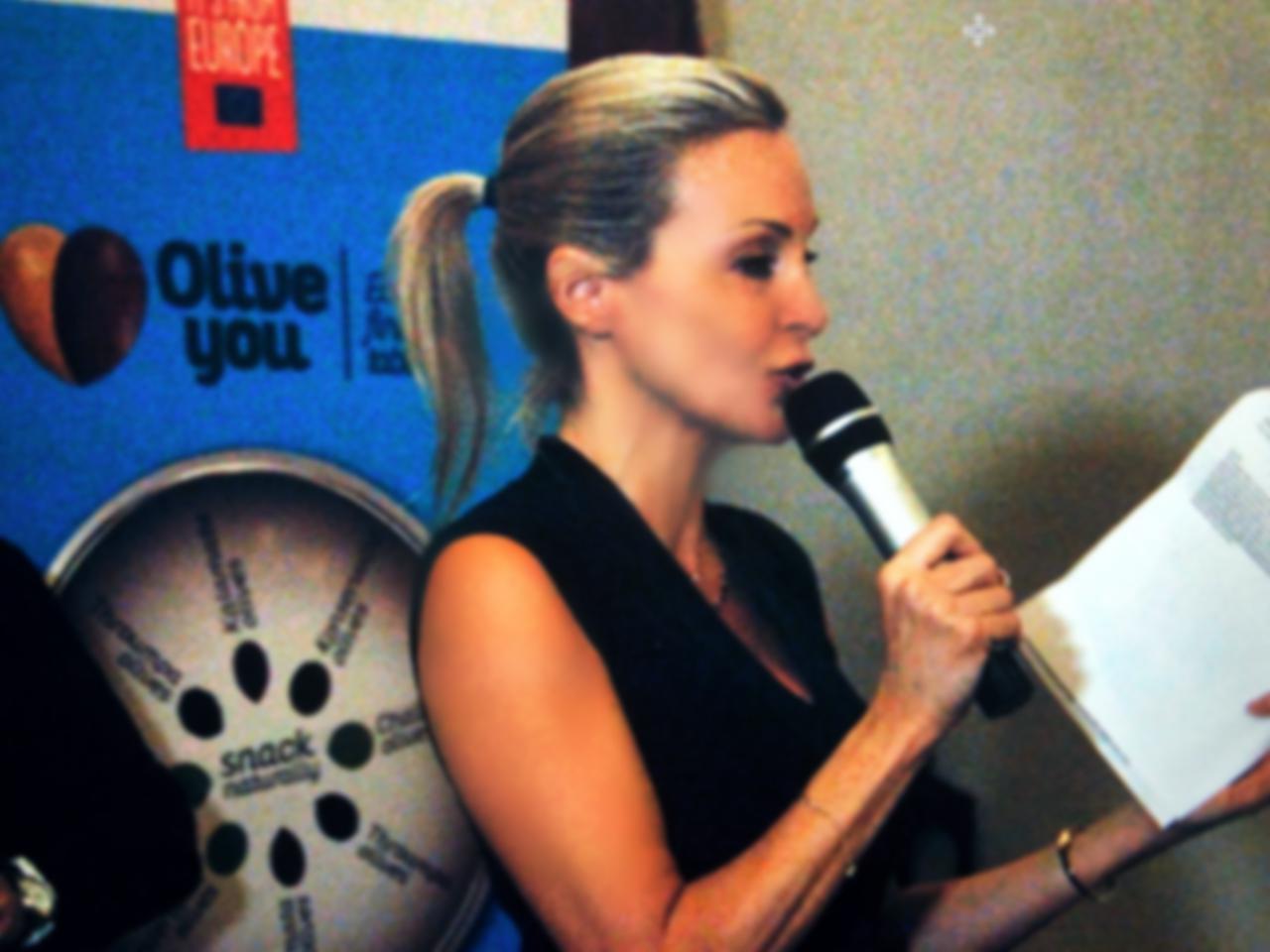 Here’s the take away on how to differentiate and chose Olives:

Kalamata Olives: The most famous and sought after olive in the world. Purple black, almond shaped and shiny, it is a staple of the Mediterranean diet.

Chalkidiki Olives: A greenish olive harvested when not yet fully ripe, it is slit lengthwise or ‘cracked’ to remove the bitterness. They are kept in brine and are ready for consumption in 2-3 days.

Konserviola Olives: The olive with the highest nutritional value and the richest flavor, as it’s left to ripen on the tree.

Throumpa Olives: Small black shriveled olives, their bitterness removed while ripening, they have a distinct flavor. 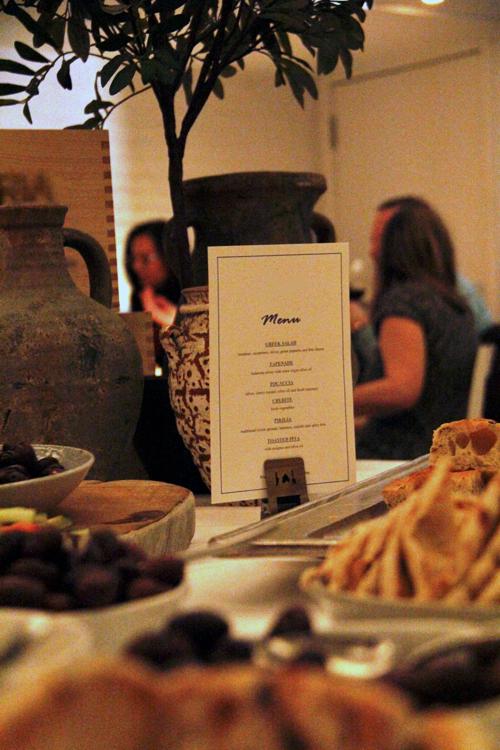 ue to the fact that European Black Natural Olives from Greece ripen naturally on the tree without artificial methods, they are seen as healthier than Commercial Black Olives, which are ripened and colored by artificial methods. Commercial trade types, like those mentioned above, are defined by Codex Alimentarius International Food Standards.

This Commercial type of European Black Natural Olives has been traditionally produced in Greece for decades, with olive growers collecting them manually, by handpicking the naturally ripe black olives daily from the olive trees, to be transported to the processing plants, where the commercial black natural olives are exported to the United States and other worldwide markets.

In addition to the mandatory labeling of the “Black Natural Olives” on their packaging, European Black Natural Olives can be easily be differentiated when checked closely with the naked eye. One can easily see that the olives are all a bit different in color between them, and have minor defects, as anything handcrafted-handmade are never the same between them, such as in shoes or clothing, so it goes with Natural Black Olives, they are never the same amongst themselves.

European Black Natural Olives from Greece offer great benefits as they retain their original nutrients, in comparison to artificial processing techniques applied by other olive producing countries to Black Olives that greatly reduce the olive’s nutrients.

The Greek olive industry is optimistic after the Office of the United States Trade Representative exempted Greek olives from the latest round of Retaliatory Tariffs on the European Union. Commercial Black Olives, like those imported from Spain, were hit with a 25% tariff, opening opportunities for Greece to increase its presence in the US market. 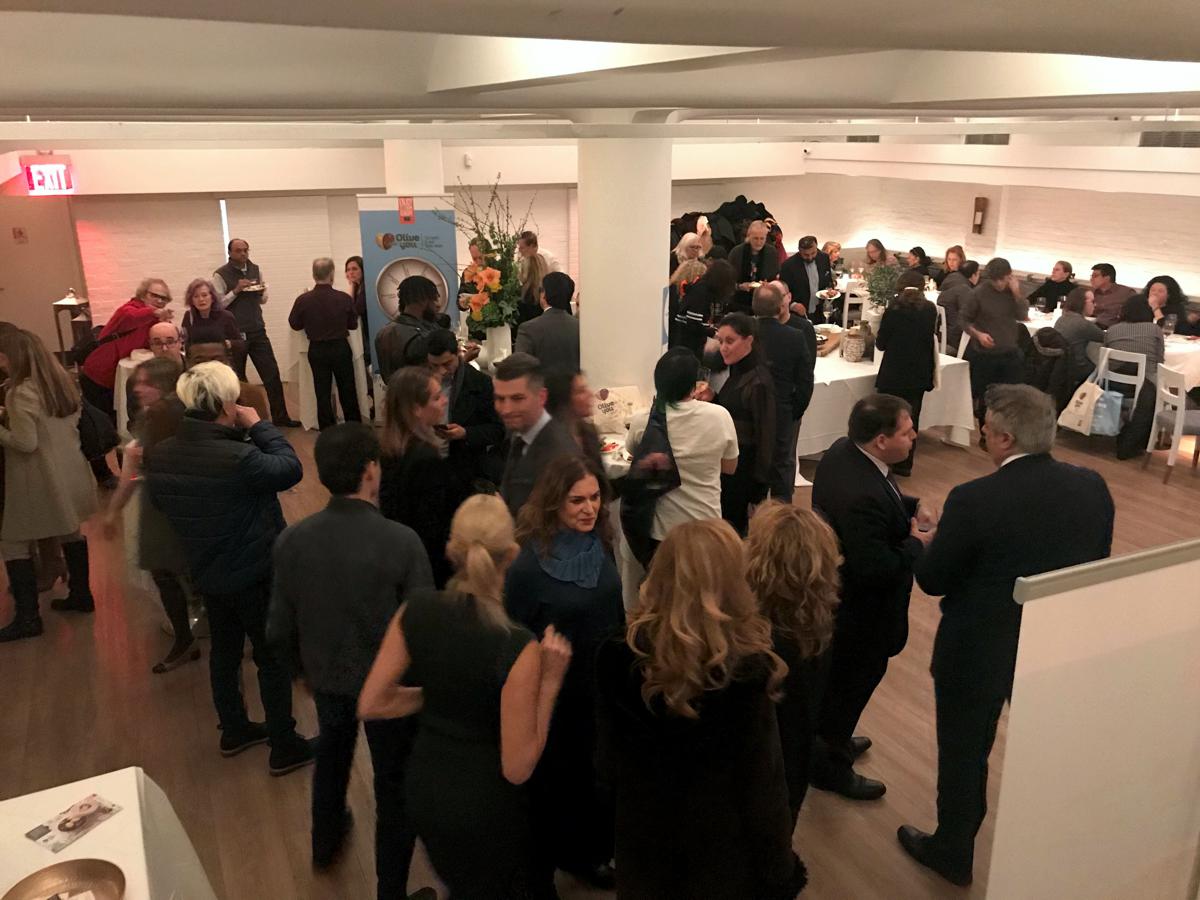 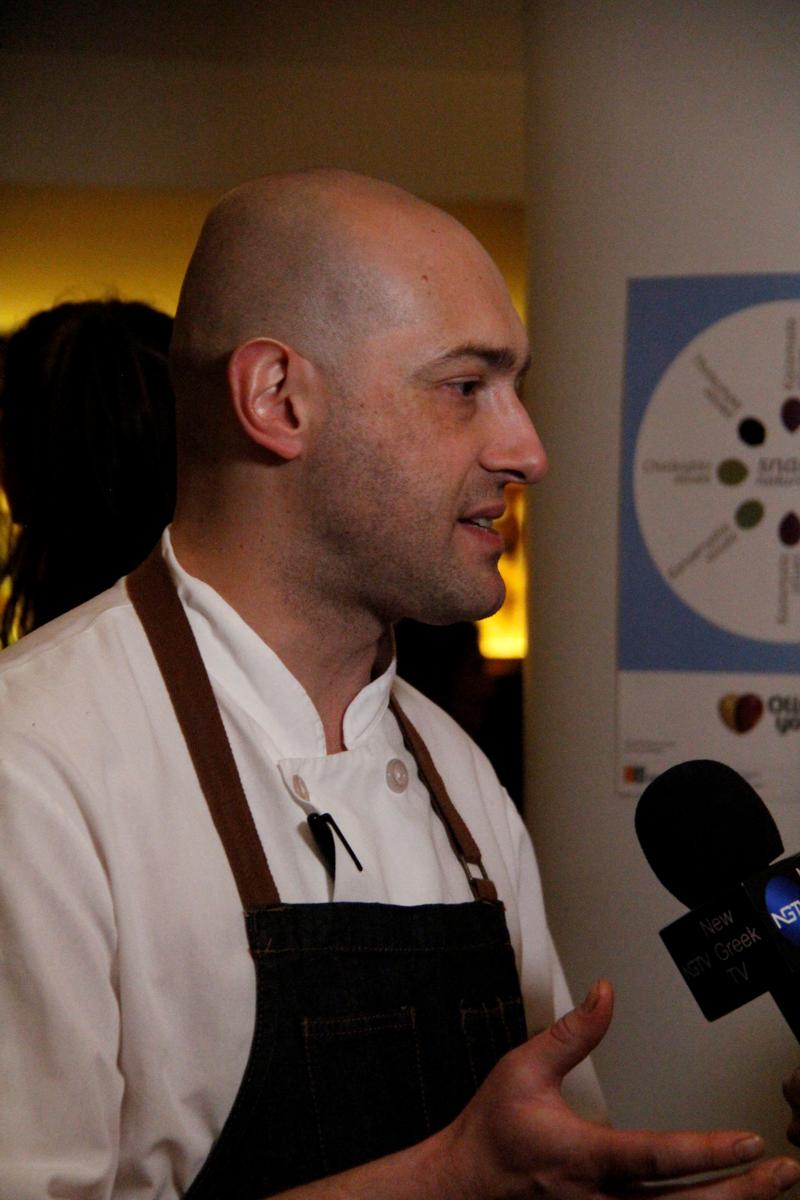