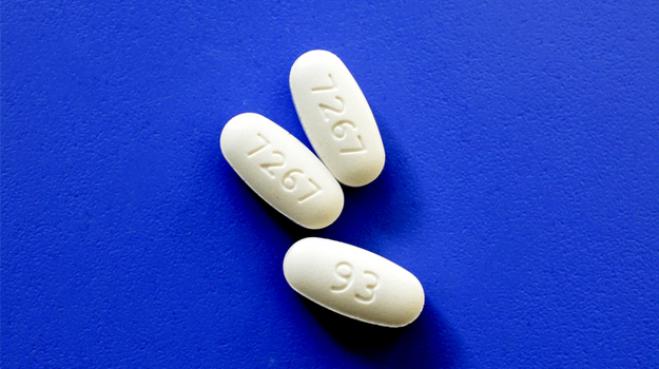 A widely used antidiabetic drug, metformin, could be used in the future as a preventative measure for dementia. A new study, led by Dr. Katerina Samara, an endocrinologist of Greek descent in Australia, shows that patients with type 2 diabetes who take metformin show a slower impairment of their cognitive functions and a lower chance of dementia later.

Metformin is a first-line drug for most cases of type 2 diabetes and one of the most commonly prescribed drugs in the world. Millions of people around the world are taking it to improve their blood sugar levels. A new observational (non-clinical trial) study by scientists at the Garvan Institute for Medical Research and the University of New South Wales, which included 1,037 people aged 70 to 90 in Sydney and published in the journal Diabetes Care, provides new hopes to reduce the risk of dementia not only in diabetics but also in people without diabetes.

"We have discovered the promising potential of a safe and widely used drug that could change the lives of dementia patients and their families. "For those with type 2 diabetes, metformin can add something extra to the usual glucose lowering: the benefit to their mental health," said Dr. Samara. Type 2 diabetes occurs when the body is no longer able to produce enough insulin for its needs, with the result that glucose (sugar) levels in the body deviate from normal levels. This can lead to various long-term complications, including impaired cognitive functions of the brain.

"As people get older, people with type 2 diabetes face a dramatically increased 60% risk of developing dementia," she said. But new research has shown that taking metformin significantly slows cognitive impairment and reduces the risk of dementia. After six years of metformin treatment, diabetics have no higher risk of dementia than people without diabetes. Metformin has been used against diabetes for more than 60 years, as it can reduce the amount of glucose released by the liver into the bloodstream and allow the body's cells to respond better to sugar levels. Studies over the last decade have shown the benefits of metformin for other conditions, such as cancer, heart disease, polycystic ovary syndrome, obesity and more.

"The new study provides encouraging initial indications that metformin can protect against cognitive impairment, and not just in diabetics," said Samara, who is already planning a large randomized, placebo-controlled clinical trial. of metformin in people at risk for dementia. The goal, he said, is "whether we can redirect this cheap drug to the safe profile to help prevent cognitive impairment in the elderly."