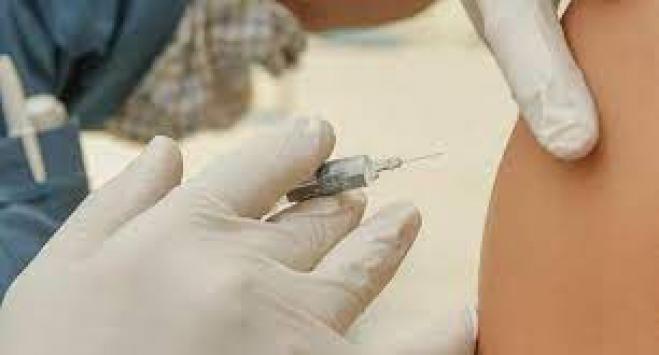 The Omicron variant is spreading so fast that surely some people often wonder about the effectiveness of preventive measures.

It is indeed disappointing to hear that Omicron infects people who have been vaccinated or given a booster dose. It seems that in some of us the vaccines against COVID-19 work strongly even against Omicron, while in others the effect is weaker.

A recent study by researchers at Harvard and MIT in Boston, USA, highlighted the spectacular diversity of the human immune system, which is also genetically regulated.

The Doctors of the Therapeutic Clinic of the Medical School of the National and Kapodistrian University of Athens, Lina Paschou (Assistant Professor of Endocrinology), Theodora Psaltopoulou (Professor of Therapeutic-Epidemiology-Preventive Medicine) and Thanos Aigatopis-Ka. results of this study. https://www.medrxiv.org/content/10.1101/2022.01.04.21268586v1

The role of lymphocytes
The researchers took blood samples from 76 volunteers to test for a subset of immune system cells known as T lymphocytes.

When our body encounters the SARS-CoV-2 spike protein, either after infection or after vaccination, some cells, known as antigen-presenting cells, display portions of the viral protein externally in T lymphocytes.

This process is based on proteins called HLA. Each of us has different genes that encode the HLA complex. Genetic differences, therefore, may contribute to the differences and the immune response. Also, while antibodies decrease over time, T lymphocytes provide a second line of defense, specifically cellular defense, that lasts longer. They are the main cells responsible for the so-called immune memory. Many experts consider them the most critical parameter of our defense against the Omicron variant.

But they are still better off than the unvaccinated people, especially those who have received a booster dose.