An event dedicated to graduates and ACS Athens over 70 years of activity was held last Sunday, at the Loeb Boathouse Hall, located in the heart of world famous Central Park in New York City.

Two prominent graduates of the ACS were honored, who, although attending the esteemed institution at different times, have had significant career and social achievements: Veteran astronaut and Dr. Scott Parazynski and physician, Dr. Anna Kaltsas.

"Today is a historic evening for ACS Athens, because for the first time we honor graduates who have offered their leadership skills to society," said ACS president Dr Stefanos Gialamas, who praised the success of the graduates of the School, in its long tradition of 72 years of operation.

The rare experience of five space shuttle missions and 7 space walks also prompted the great interest of the audience concerning Dr. Parazynski. The veteran astronaut, who previously collaborated with NASA, referred to ACS and the principles with which it fortified him during his attendance there, in the seventies. 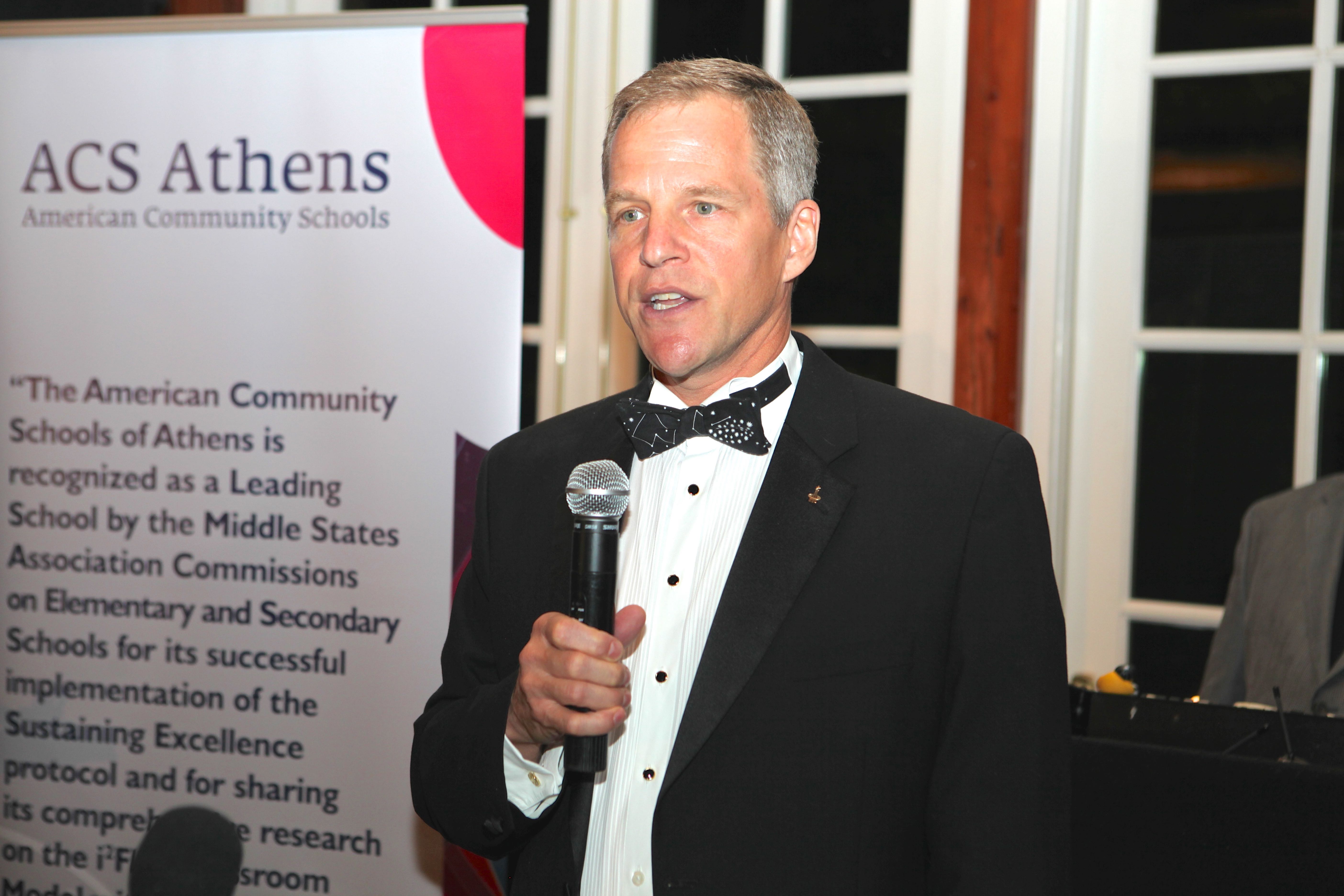 "It is very important for me to be an honoree at today's ACS Athens event. Although many years have passed since my graduation, which was in 1979, ACS undoubtedly helped me to become who I am, as did my teachers as well as the experiences I gained from it," noted Dr. Parazynski.

For her part, Dr. Anna Kaltsas, whose field is research into the fight against cancer, also focused on the benefits she received from her education at ACS.

"The work done by the ACS staff is excellent, not only for the school itself but also for Greece in general," she noted. 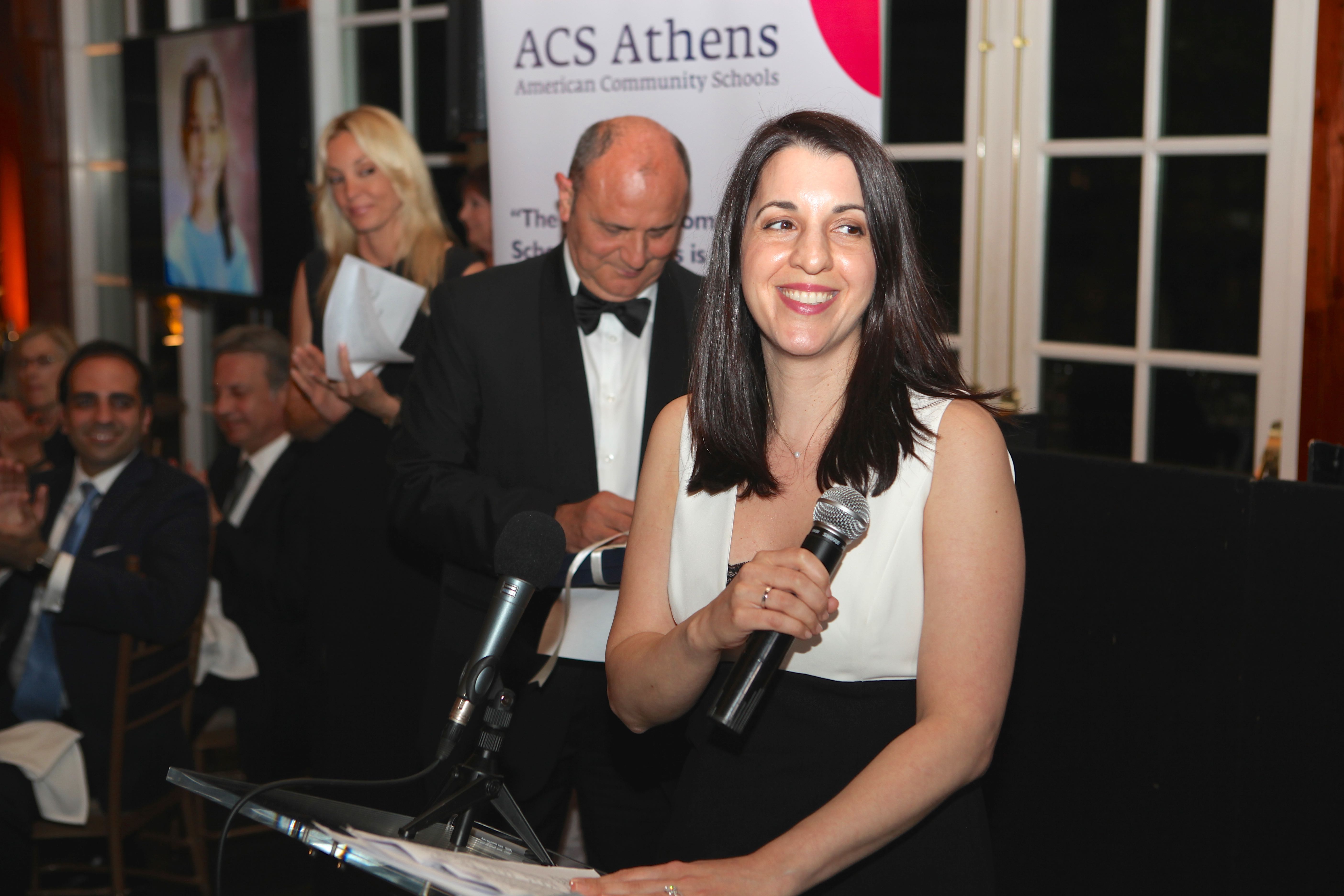 The event was presented by the president of New Greek TV, Mrs. Yianna Darilis. 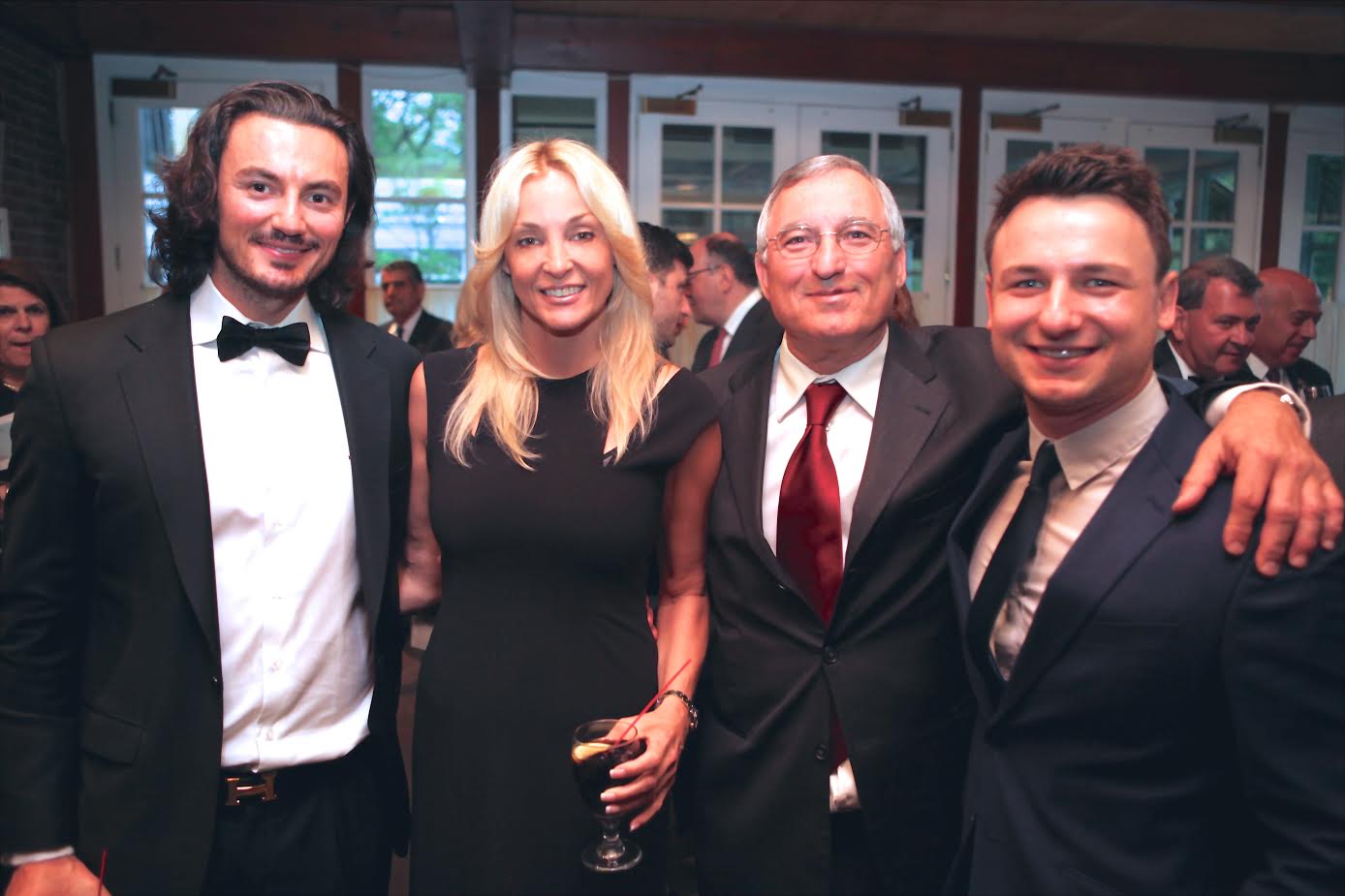