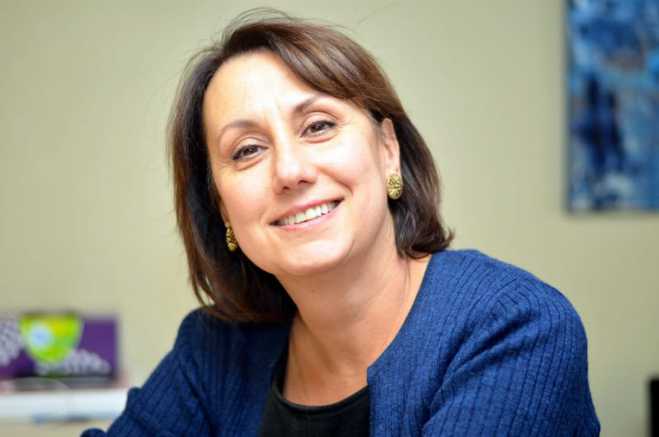 The event will take place on April 6, 2019, at the Capital Hilton, Washington D.C., at 6:30 pm. Guest speaker of the Award Ceremony, will be Professor Nicholas Burns, former US Ambassador to Greece during 1997-2001, and ACS Athens parent.

Stephanie E. Joannides, received a Bachelor of Science Degree in Psychology from the University of Santa Clara and a law degree from Gonzaga University School of Law, in Spokane, Washington. She has worked as a State Prosecutor in Juneau, in the Office of the Statewide Chief Prosecutor in the Criminal Division and in the Attorney General’s Special Litigation Office in Anchorage. She served as a judge on the State District Court, the State Superior Court and as a pro tem judge on the Alaska Court of Criminal Appeals from 1994 to 2011. Since then, she has been on senior status, presiding over civil and criminal cases, being involved in a variety of court projects and committees and sitting pro tem on the Criminal Court of Appeals.

ACS Athens states: “With its 2nd Alumni Achievement Awards Event, ACS Athens takes the opportunity to invite members of its community across the globe and prominent professionals from all areas to this landmark event for a meaningful celebration, bringing together people who are changing the world!”