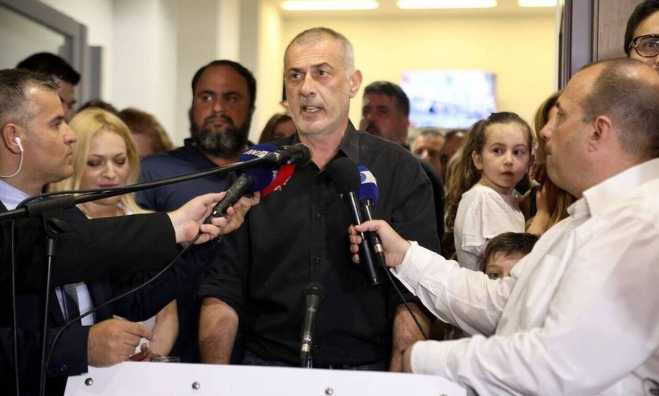 Yiannis Moralis was re-elected Piraeus mayor in the second round of the local administration elections that were held on Sunday.