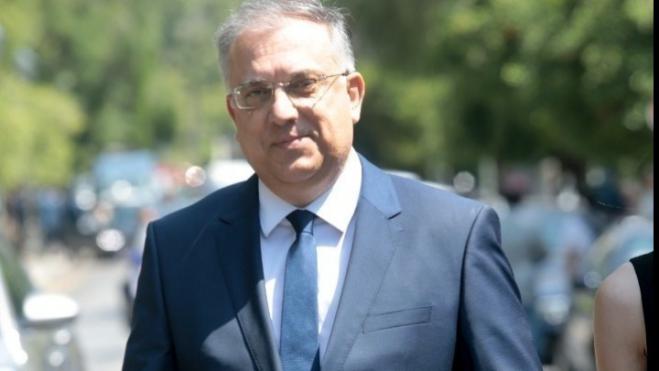 "It is a time for the political system to behave responsibly and prove that it can do what is self-evident and makes sense," Interior Minister Takis Theodorikakos said on Monday on the issue of allowing Greeks abroad to vote from their place of residence.

The minister called on the opposition to comply with what the provisions of the constitution, without being distracted by petty party-political interests.Theodorikakos explained to SKAI TV that the government wants the vote of Greeks abroad to be equivalent to that of Greeks living in the country and noted that there cannot be two categories of Greeks. As he said, it is unacceptable that those who study or work abroad are not able to vote. He stressed that those who refuse to allow Greeks abroad to vote in their place of residence essentially restrict the right to vote to those who have the financial means to travel to Greece.

Theodorikakos also said that those who wish to vote should apply to the Interior ministry and their details will be cross-checked to see if they are on the electoral lists. He clarified that there are about 350,000 Greeks who have declared a permanent residence abroad and retain a tax registration number, offering assurances that the process will be carried out with complete transparency and with the oversight of all parties.