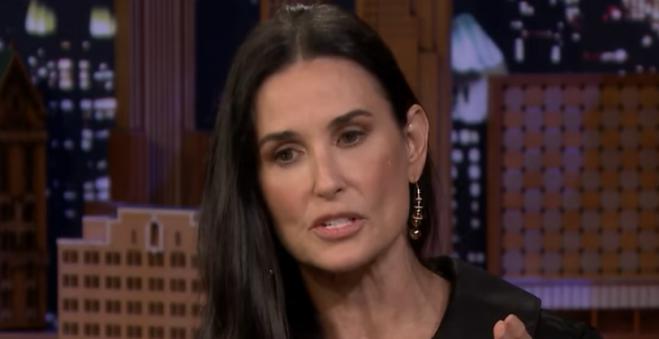 The man who raped Demi Moore before paying her mum $500 has been revealed as a Greek-American LA club landlord, it’s claimed.

Last month the Ghost star, 56, said she was attacked at the age of just 15 when the man, who had a key, got into the house before paying off her late mother Virginia King.

She has now identified him as family friend Val Dumas, who was actually Basil Doumas that ran the popular La Cage Aux Folles club.