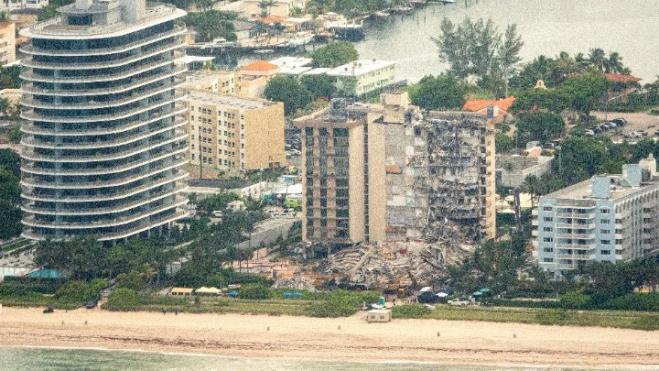 The name of a young Greek expatriate man has been added to the list of 159 people that are missing after the sudden collapse of a 12-storey building in Miami, Florida.

According to press reports on Saturday, the missing man is 21-year-old Andreas Yiannitsopoulos, a student at Vanderbilt University in Nashville, Tennessee. His family, who are now permanent residents of Texas, originally hailed from the northern Greek region of Xanthi. According to his father, Kostas Yiannitsopoulos, the young man was visiting Miami and staying with a family friend, who is also missing.