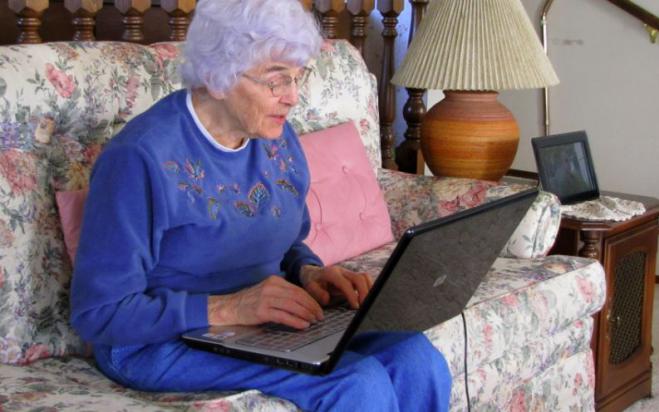 The Joint Ministerial Decision of the Ministers of Labor and Social Affairs, Finance, Foreign Affairs, Citizen Protection and Interior concerning the new way of calculating the National Pension of expatriates coming from Albania and from countries of the former Soviet Union has been published in the Government Gazette (Β' 4135/3.8.2022).

In particular, the years of residence in the country required to receive a full national pension are reduced from 40 to 30, as expatriates from these two regions were not able to be and work in Greece before 1992, due to the particular political conditions in the countries of their residence during that period.

The Joint Ministerial Decision defines the beneficiaries, the method of calculating the national pension and the necessary supporting documents, as well as the procedure according to which the new calculation will be made. For those who are already retired or will retire within 2022, the full national pension will be paid if they have 30 years of residence in the country, while for each year that falls short of 30 it will be reduced by 1/30. Gradually, this limit is adjusted annually, so that after a decade, that is, from 2032 onwards, the conditions will be equalized for all beneficiaries of a national pension and 40 years of residence will now be required.

Accordingly,  the necessary proof of residence in Greece is described, which indicatively includes:

a) Uniform Type Residence Permit granted to Special Expatriate Identity Card holders, either in the form of a stamp on an old foreign passport, or in the form of a stand-alone document with a duration of 10 years, or an old national expatriate entry visa or other type of residence permits,

b) copies of tax clearance notes relating to the years of legal residence in the country,

c) certificate of the competent municipal authority for Permanent Residence,

h) certificate from the Public Employment Service (formerly OAED) for the submission of supporting documents for the payment of a one-off expatriate or unemployment allowance.

Also, since during the considered period an actual period of insurance has been created in Greece, this period is also considered a period of residence.

The recalculation of the national pension will be done retroactively from 1.1.2022 for those who were already retired on that date and from the date the pension began to be paid if they became retired at a later date.

In addition, the Joint Ministerial Decision also covers those who receive a pension due to the death of a person who had expatriate status.