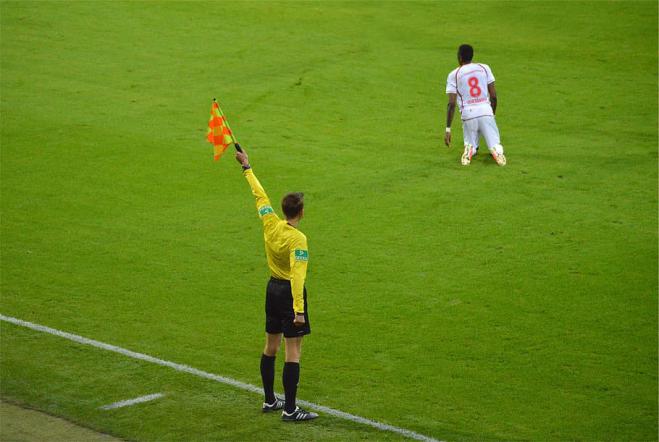 The referees and assistants of the Super League have backed down and will not resign from their championship and cup duties as they had decided.

A vote by email on Wednesday showed that the majority did not want to abstain, so the 17th championship of the championship would normally take place next weekend, January 4 and 5.

On the weekend roster the great derby of the age-old rivals Olympiacos vs Panathinaikos stands out in "G. Karaiskakis ”, but also the “battle” of Thessaloniki where Aris will welcome PAOK.