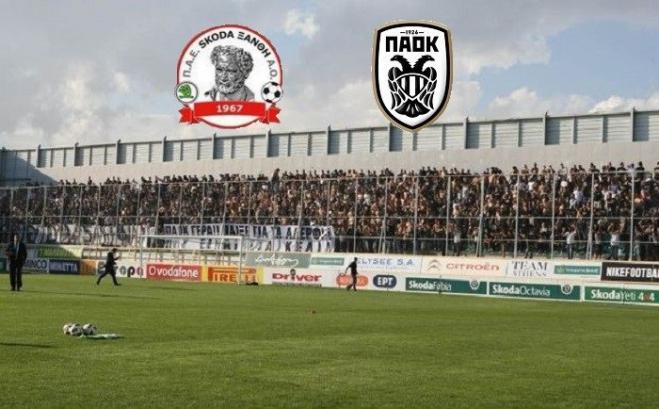 Ten days after the hearing of Olympiacos’ complaint to the Professional Sports Committee (PSC) on the shareholder composition of Xanthi FC and the possible involvement of PAOK’s owner Ivan Savvides in a multi-ownership case, the leak of the PSC’s decision causes fundamental changes on Greek football.

The PSC’s decision has not yet been officially announced and the first information thus far is that the members of the Commission had unanimously agreed that the infringements had taken place, but the vote on penalties was different.

The two teams have the right to appeal to the EPO Appeals Committee, which will not deal with the substance of the case, but whether these penalties should be imposed or not and they may also have the opportunity to appeal to the CAS (the Court of Arbitration for Sport).

“It is not possible to impose the most onerous punishment for relegation to historical teams without complete documentation”, stated on twitter the Deputy Minister of Sport Lefteris Avgenakis, while stressing that the government respects the self-governed Greek football and its institutions.