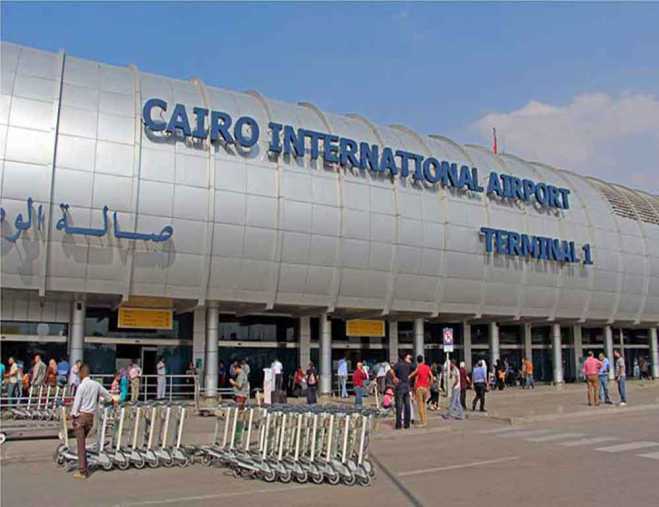 The British government issued a travel warning for Egypt on Saturday citing a “heightened risk of terrorism against aviation,” as British Airways and German carrier Lufthansa suspended flights to Cairo as a security “precaution.”

British Airways flights were suspended for seven days, while Lufthansa flights will resume on Sunday.

“There’s a heightened risk of terrorism against aviation,” The United Kingdom’s Foreign and Commonwealth Office (FCO) said in a statement. “Additional security measures are in place for flights departing from Egypt to the UK. You should co-operate fully with security officials at airports.”

British Airways and Lufthansa — two of Europe’s largest airlines — abruptly stopped flights to Cairo on Saturday, even as flights were about to board.