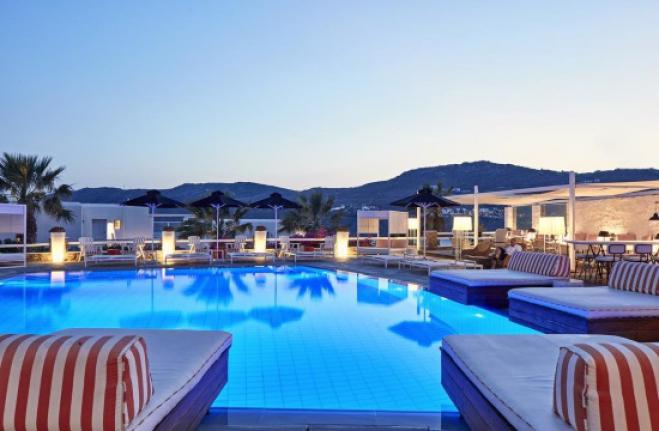 The Greek Archipelagos Hotel in Mykonos was selected among the 50 best hotels in the world, according to the Readers’ Choice Awards 2019 of the world’s largest travel magazine, Conde Nast Traveler, through which readers vote on the best travel choices of the year.

The annual voting covers the best hotels, resorts, islands, airlines, cruises, cities and countries. Greece has a great presence with notable rankings this year. In particular, apart from the Archipelagos Hotel, which was ranked 24th in the list of the best hotels in the world, the voting showed the following awards for Greece:

In the category of the 10 best hotels in Greece and Turkey, readers of the magazine selected the following: