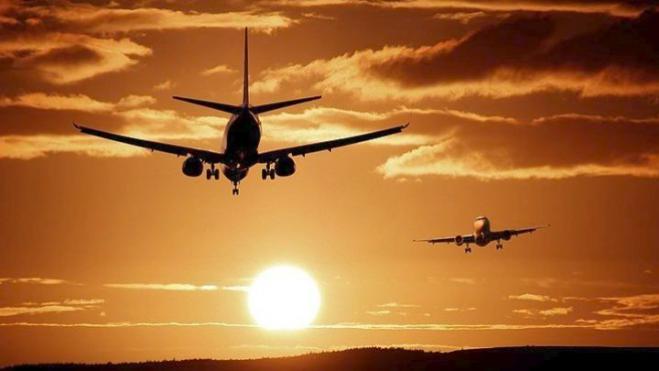 Volotea airlines is launching four new flight routes as of April 2020, each twice a week, from Athens to Marseille and Lyon in France and another two from Athens to Split and Cagliari in Croatia, offering an additional 580,000 seats and an 11 pct increase in passenger capacity, the company announced on Wednesday.

By 2020, Volotea will fly from Athens to a total of 14 destinations: four domestic routes to Santorini, Mykonos, Heraklion and Rhodes, five Italian destinations to  Venice, Bari, Genoa, Verona and Cagliari, two to Croatia, Dubrovnik and Split and three to Strasbourg, Lyon and Marseille in France.