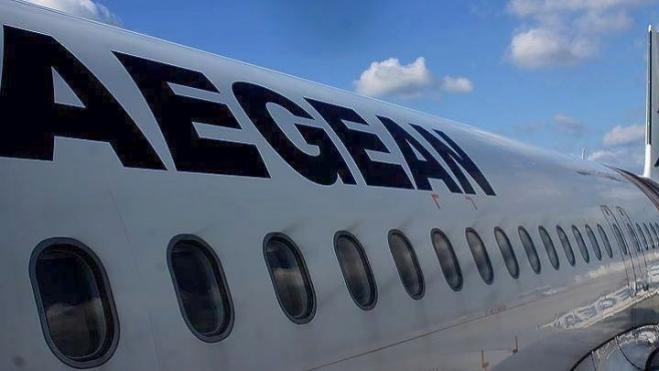 Aegean Airlines confirmed it had submitted an indicative, non-binding bid in the privatization of Croatia Airlines, it said.

"Any significant decision related to whether Aegean will participate in the next stage will be made within the next few months, after information briefings and negotiations, according to the process established by the Republic of Croatia," Aegean said in a statement.

The airline had again expressed interest in Croatian Airlines in 2015 and had at the time moved to the second stage of negotiations, but the change of government in Croatia brought a halt to the process.
In addition to Athens-based Aegean, the Spanish airline Air Nostrum has also submitted a non-binding offer.

The Greek airline has expanded its network to Croatia, linking Athens with Zagreb most of the year, while its flight schedules to Dubrovnik will be maintained through most of the winter season this year as well. In addition, Aegean also runs flights to Split.