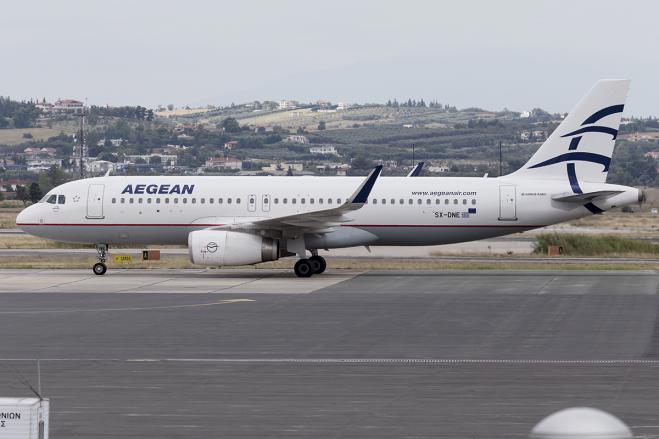 As of June 15, Aegean is resuming its direct routes to and from Thessaloniki, with major destinations abroad and subject to the epidemiological characteristics of the countries.

Specifically, direct flights from Thessaloniki to Munich, Frankfurt, Dusseldorf, Stuttgart and Larnaca are starting. Meanwhile, as soon as it is announced by the competent authorities of the two countries and the lifting of the restrictions on access to Israel, the direct flights to Tel Aviv will start.
Frequencies will initially be limited, but will increase depending on the response of the public and the dynamics of bookings and always with the approval of the authorities for reactivation to different countries, depending on the epidemiological characteristics. After all, the company's goal is to serve as much as possible in this extremely difficult situation, the needs of Northern Greece.

Date of commencement of itineraries

(during the peak period,

With the start of these routes abroad, the direct connections with destinations from Thessaloniki to the interior and abroad, reach 20, since the reactivation has already started and will increase in June in the internal network, with the direct connection to Heraklion, Chania, Rhodes, Mytilene, Kos, Samos, Chios, Lemnos, Kalamata, while later Paros, Mykonos and Santorini are added.

Finally, Aegean reminds that changes in restrictive measures directly related to the development of the pandemic and imposed by the competent authorities, which either extend the existing restrictions or allow the resumption of interconnections with specific regions or countries, inevitably lead to changes in the company's planning. Aegean is adapting rapidly to these changes,  while offering increased flexibility to its passengers both in the change of existing tickets and in new bookings.