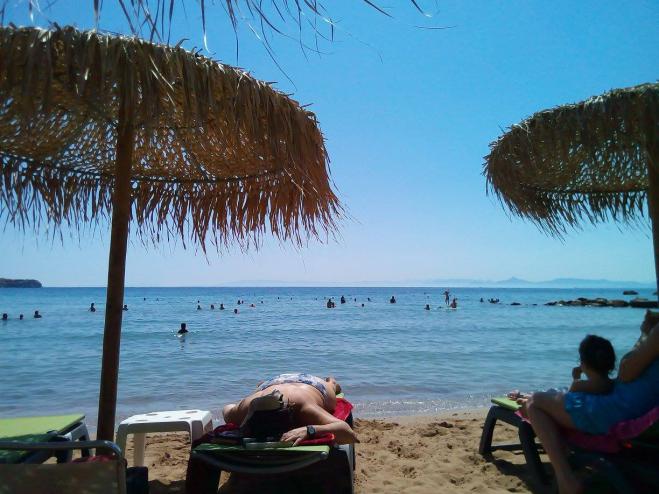 Positive signals for this summer are being sent by airlines that are taking up well-prepared positions at Greek airports.

The announcement yesterday by the United Airlines of the first daily direct flight between Washington and Athens and the resumption of the New York-Athens route from July, was another confirmation of the favorable climate, but also a breath of optimism, as the USA in 2019 was the largest international passenger market for Athens airport with 694,362 arrivals.

In fact, the decision reflects, as the company itself announced, the 61% increase in customer interest over the past month, based on searches made online for flights to Greece, Croatia, and Ireland. Recently, a number of publications highlight our country among the top destinations for this year's Covid-19 summer, without of course this being reflected so far in the bookings.

The roadmap for the "opening" of tourism officially from May 14, combined with the first pilot relaxation steps for visitors from the EU, USA, Britain, UAE, Israel, and Serbia, have created a stable framework for airlines to shape their schedules. At the same time, the currently difficult health picture of the country does not allow for optimism for a rapid recovery.

As the Minister of Tourism, Mr. Haris Theocharis, noted, "there is no tourism switch. You need to build trust. And when we say open, we mean letting the market move on to solutions and agreements. The fact that we have given a specific date shows that there is a overall plan, which is being implemented with steady steps."

Just last week, the president of Aegean, Mr. Eftychis Vasilakis, had set as a milestone the vaccination of 45% of Greek adults to really speed up the arrivals of visitors. If this level is achieved, then the Greek airline will fly next July with 70% -75% of the flights undertaken in 2019. The company will fly this summer from 7 regional bases, which will be opened gradually, with Heraklion first. and then Rhodes. It also plans more than 100 direct trips abroad to and from the region.

For its part, Sky Express, having strengthened its fleet with the first brand new Airbus A320 Neo, now flies with larger aircraft to Thessaloniki, Rhodes, but also Larnaca on its first international route.

Ryanair, which in 2018 had reduced the domestic routes to a minimum, closing even bases in Greece citing high costs, has returned this year with three bases in Chania, Rhodes, and Corfu, and is constantly increasing its pace. Thus, the low-cost airline will make over 550 flights to Greece on a weekly basis, serving a total of 218 routes, of which 74 are new. On May 14, Qatar Airways returns to Mykonos, connecting the island three times a week with Doha, while Air France added Thessaloniki, Mykonos, Santorini, Corfu, Rhodes, and Heraklion to its summer destinations.