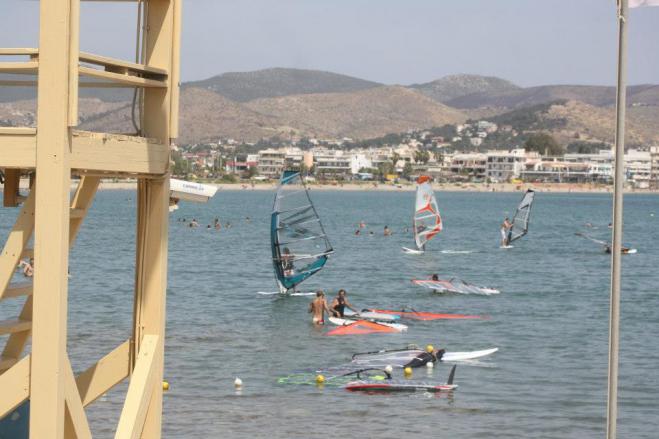 The decision of the State Department to add Greece along with 97 other countries to the "Level 4" of its list of travel instructions is expected to have consequences for Greek tourism. In this way it advises American citizens not to travel to these, due to "the very high level of Covid-19".

But how much does such a thing affect Greece? BoG data show that US citizens belong to the 3rd largest tourism market for Greece, while spending about 1,000 euros per person. The number of US visitors is higher than Europeans. American tourists usually choose the Dodecanese, Crete, and Santorini as their destinations.

Especially for the latter, the US market is also the largest, as American tourists are probably more than both the Chinese and the British. It is even estimated that they exceed 30% in relation to other tourists, during the peak period of the island.

According to the official data of the Bank of Greece, the first tourists in the per capita expenditure, before the covid-19 pandemic, were American tourists with a wide margin from the rest.

Especially for Attica, the US citizens were the ones who left the most income in Athens, with the Region as a whole representing 15% of the receipts recorded in Greece, reaching in 2019 2.6 billion euros.

Revenues from the US alone reached 400 million euros, which shows the blow that may be brought about by the possible absence of American tourists this year from Greece.