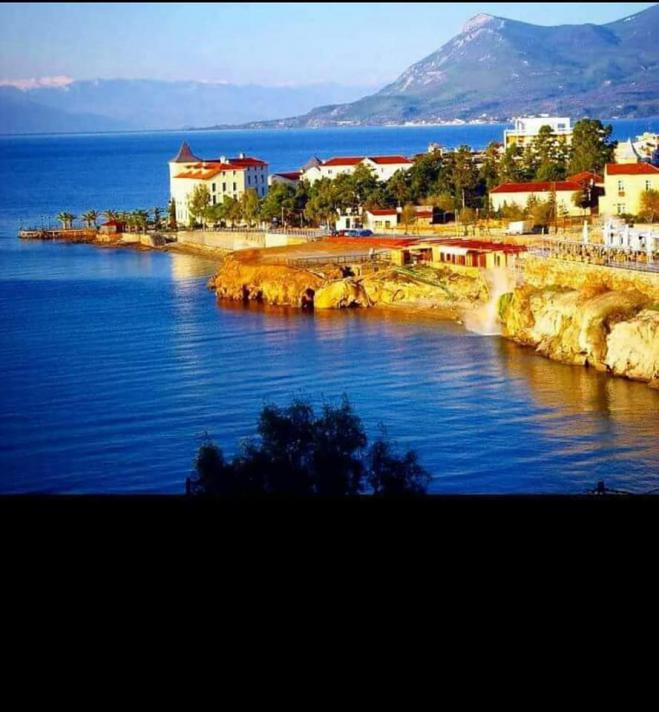 Last year North Evia was tested by ravaging wildfires, but this year it has started to welcome tourists, leaving bad times behind. Northern Evia, with the help mainly of the local government but also of collective tourist organizations and the private tourism and food service sector is trying to literally be reborn, from its ashes. So far the support from the Ministry of Tourism is still on its way. Nature is also busy mending the wounds, as already it has sown a green carpet speckled with wildflowers along the charred remains of what until last year was a verdant forest.

Therefore, those who have not yet booked their holidays and are looking for authenticity at affordable prices, North Evia remains a very good choice, as the Mayor of Istiaia-Edipsos, Mr. Yannis Kontzias, during a familiarization trip (fam trip) organized for journalists pointed out.

Bookings so far show that the region of North Evia is regaining the ground lost by last year's fires. In July, Edipsos, the largest tourist center in the area, has been showing occupancies with percentages close to 75%-80% compared to 2019, the last normal year before the outbreak of the coronavirus, which changed the data and habits of years.

Read also – Flows for “getaways” near Athens on the rise

For August, according to the president of the Association of Hotels and Baths of Edipsos, Mr. Theodoris Roumeliotis, the picture is even better with occupancy expected to reach 90% with a possible upward trend. However, next door at Pefki with its famous beach, bookings are at slightly lower levels and an increase is expected in the second fortnight of July and the first 20 days of August.

Interest from the Balkans

In addition to Greek visitors, strong interest for this year is also recorded from Romanian tourists, in contrast to the previous years, which were dominated by Serbs.

According to Mr. Roulemiotis, the programs from state employment agency OAED, the "North Evia-Samos Pass" and the programs for farmers support demand for the region. However, for communication purposes only the Regional government has so far allocated an amount. There is nothing yet from the Ministry of Tourism.

Edipsos has 113 hotels with a capacity of 10,000 beds, while as far as hotel categories are concerned the majority are 2 and 3 stars, two are 4 stars and one is 5 stars. The rest of North Evia also has another 47 hotels.

The visitor emphasizes Mr. Roumeliotis can not only enjoy the sea in North Evia but also undertake a number of activities and relax in Edipsos’ thermal baths.

The tourist center of North Evia is, of course, Edipsos, known for its heated springs, and the goal is for the destination to be the first choice for wellness holidays, even by younger ages notes Mr. Roumeliotis.

The area of ​​the municipality of Istiaia-Edipsos may be known for its thermal springs, but it is also very rich in history, which has left its strong traces in the wider region, notes Mayor Kontzias. Very close is the historic cape of Artemisium where the great naval battle of 480 BC. between Greeks and Persians took place alongside the battle of Thermopylae. The area was a historical and commercial center in ancient times, something the discovery of the "Bull of Oreoi" attests to.

This is a beautiful is an excellent massive sculpture, which is accessible to anyone as it is exhibited protected inside a glass canopy in an open space next to the temple of Sotir (the Saviour), in the port of Oreoi. A space specially designed to house the massive sculpture, the largest single ancient sculpture ever discovered. The sculpture, which is made of Thasian marble, belongs to the Hellenistic era and is 3.2 meters long. Its weight exceeds six tons, says the Mayor, who, although a dentist, dabbles in ancient history and folklore.

Near Oreoi, in the village of Gouves, the visitor can visit Pyrgos Drosinis, a peculiar two-story building that was built around 1800 by its then Turkish owner, Ibrahim Aga, and later became the property of members of the family of the poet Georgios Drosinis (1859-1952), hence the name. Nearby, the "Black olive tree" of Artemisiou is proven to be super-centenary, (over 2500 years old), as shown by the work of Thessaloniki University professor Sotiriou Panagiotopoulos, part of an ancient olive grove, the Mayor of Istiaia-Edipsos informs us.

Finally a few kilometers from Edipsos is Kavos, from where the boats depart for the "Seychelles of Greece", Lihadonisia and the unique beach of Monolia, as mentioned by the Mayor.