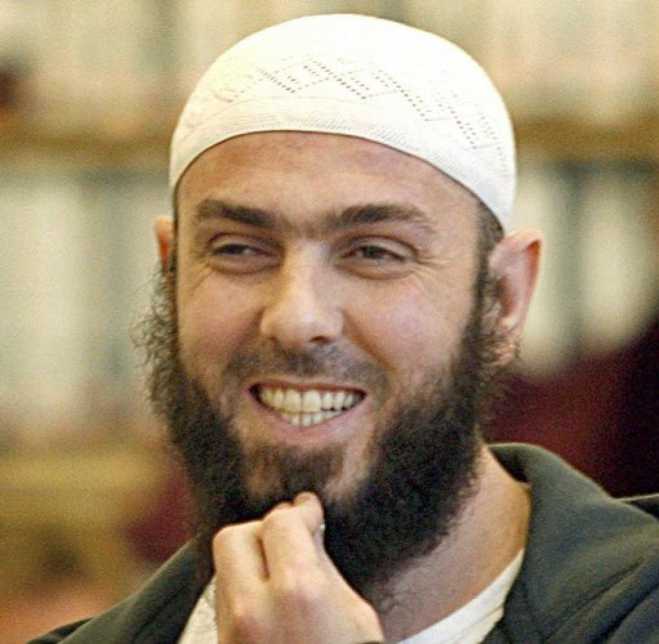 Tensions in the fraught relationship between Washington and Berlin are spiking again, as Trump administration officials rail against Germany for deporting a terrorist to Turkey instead of extraditing him to the US following a 2015 indictment.

The dispute over Adem Yilmaz, a German-Turkish citizen, led to a tense meeting at the State Department Wednesday, where Deputy Secretary of State John Sullivan called in German Foreign Minister Heiko Maas and Emily Haber, the German ambassador to the US, to air American concerns about the decision to send Yilmaz to Turkey after his 11-year prison sentence was over.
US officials say they were caught “completely by surprise” and expressed frustration about Yilmaz’s deportation. They say they’re concerned that the Germans are not being proper custodians of the extradition treaty between the two countries and worry that could affect US chances of extraditing two Iranians currently held in German jails.