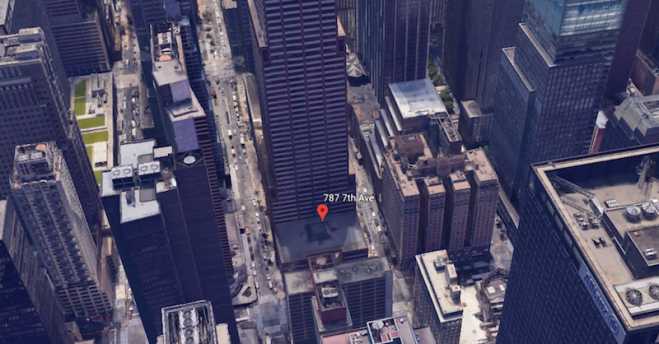 A helicopter crashed into the roof of a 54-story office building in midtown Manhattan Monday, fire officials said. The NYPD tweeted the area should be avoided.

The city issued an emergency notification saying to expect road closures and the presence of emergency personnel at Seventh Avenue and West 51st Street. The NYPD also tweeted the area should be avoided.

Evacuations were reported — at least one person tweeted that he or she felt a building shake — and video posted to social media showed people standing outside in the rain.