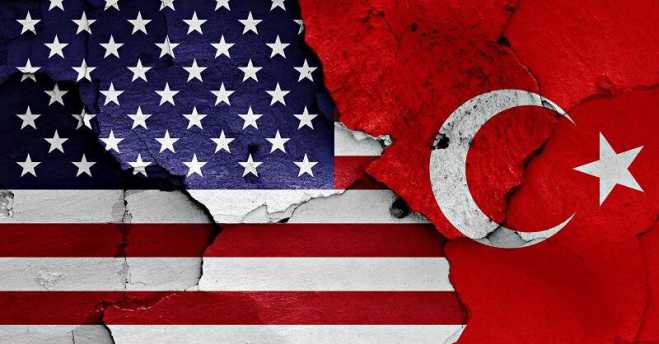 Senator Rick Scott retweeted in his account the resolution he and Senator Todd Young introduced on July regarding the CAATSA sanction on Turkey, after the new statements by the Turkish President Recep Tayyip Erdogan on the posibility of Turkey buying Russian-made Su-57s.

The resolution calls for sanctions against Turkey for purchasing the S-400 air and missile defense system from the Russian Federation and questions Turkey’s membership in the North Atlantic Treaty Organization (NATO).

Senator Rick Scott said, “Turkey’s purchase of military systems from Russia threatens our national security and the stability of NATO. We cannot allow Russia – which tries to interfere in elections across the globe, supports Maduro’s genocide in Venezuela, and threatens the peace and security of democratic nations – to interfere in Turkey. It is our responsibility to protect the safety of American families and our allies, and we must call upon members of NATO to determine if Turkey presents a danger to the alliance.”

Concern regarding Turkey’s purchase of the S-400 air and missile defense system from the Russian Federation;
The need for sanctions against Turkey per the Countering America’s Adversaries Through Sanctions Act (CAATSA); and
The need for NATO member states to discuss the future role of Turkey in NATO given its engagement with Russia.