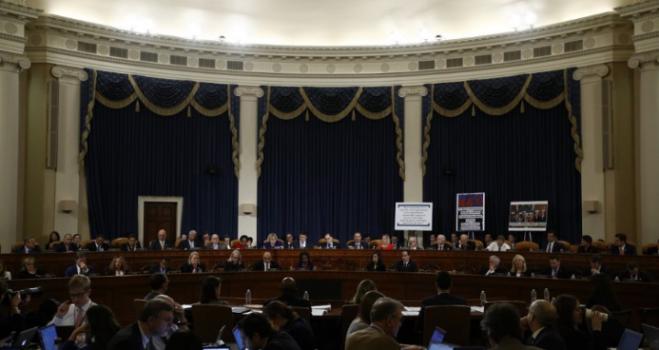 The US Senate officially recognized the Armenian Genocide on Thursday, in a move that runs counter to the wishes of the Turkish government.

The process of adopting the resolution, for the “official recognition and remembrance” of the Armenian genocide, was overseen by Democratic Senator Bob Menendez.

This development comes after earlier objections by Republican senators that blocked on two different occasions the adoption of the resolution, under pressure from the White House, who claimed it would undermine the relations between Washington and Ankara.

Senator Menendez as soon as he realized there was no objection, he began his speech with the words “we have just adopted the resolution. We are on the right side of history”.

Ted Cruz, one of the senators who tabled the resolution, also welcomed the approval.

“This is the third consecutive week that we come to the Senate to ratify this resolution. And I’m grateful we did it today. The Menendez-Cruz resolution confirms the US recognition of the Armenian Genocide”, Cruz stressed.