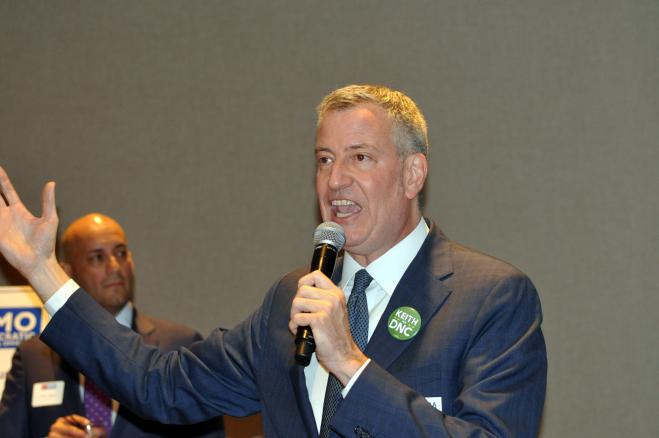 New York Mayor Bill de Blasio warned the city would face a massive surge in cases next week with as many as 5,000 or more people in New York City who need to be in ICUs.

De Blasio says he asked the White House/Pentagon 10 days ago for reinforcements, including 1,000 nurses, 150 doctors and 300 respiratory therapists, but has not received a firm answer.

“We are running out of time, I think we have literally days to create something that has never existed before, for a crisis this country has never seen before,” he said during an interview on Friday morning. “If that is not done in the coming days, you’re going to see people die who did not need to die, not just in New York, but in many parts of this country”.