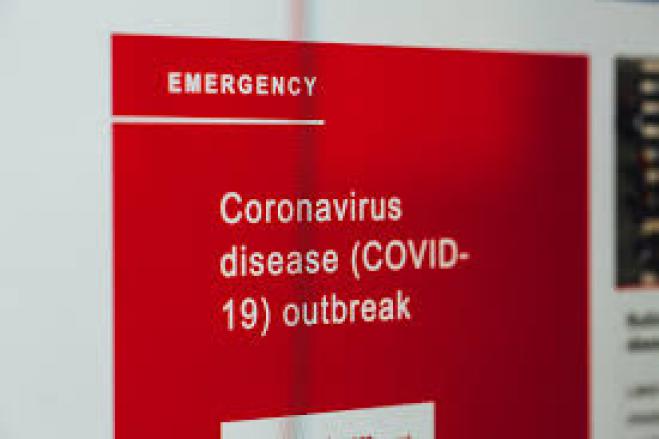 At least 93 children in New York state have been diagnosed with a rare and poorly understood inflammatory disease thought to be tied to Covid-19, Governor Andrew Cuomo said, suggesting an uptick in the mysterious ailment.

“New York State is now investigating about 100 cases of an inflammatory illness in children that may be related to Covid-19,” the governor said in a tweet, adding that the illness affects those between infancy and 21 years of age and asking parents to look out for a series of symptoms, including vomiting, changes in skin color and prolonged fever. 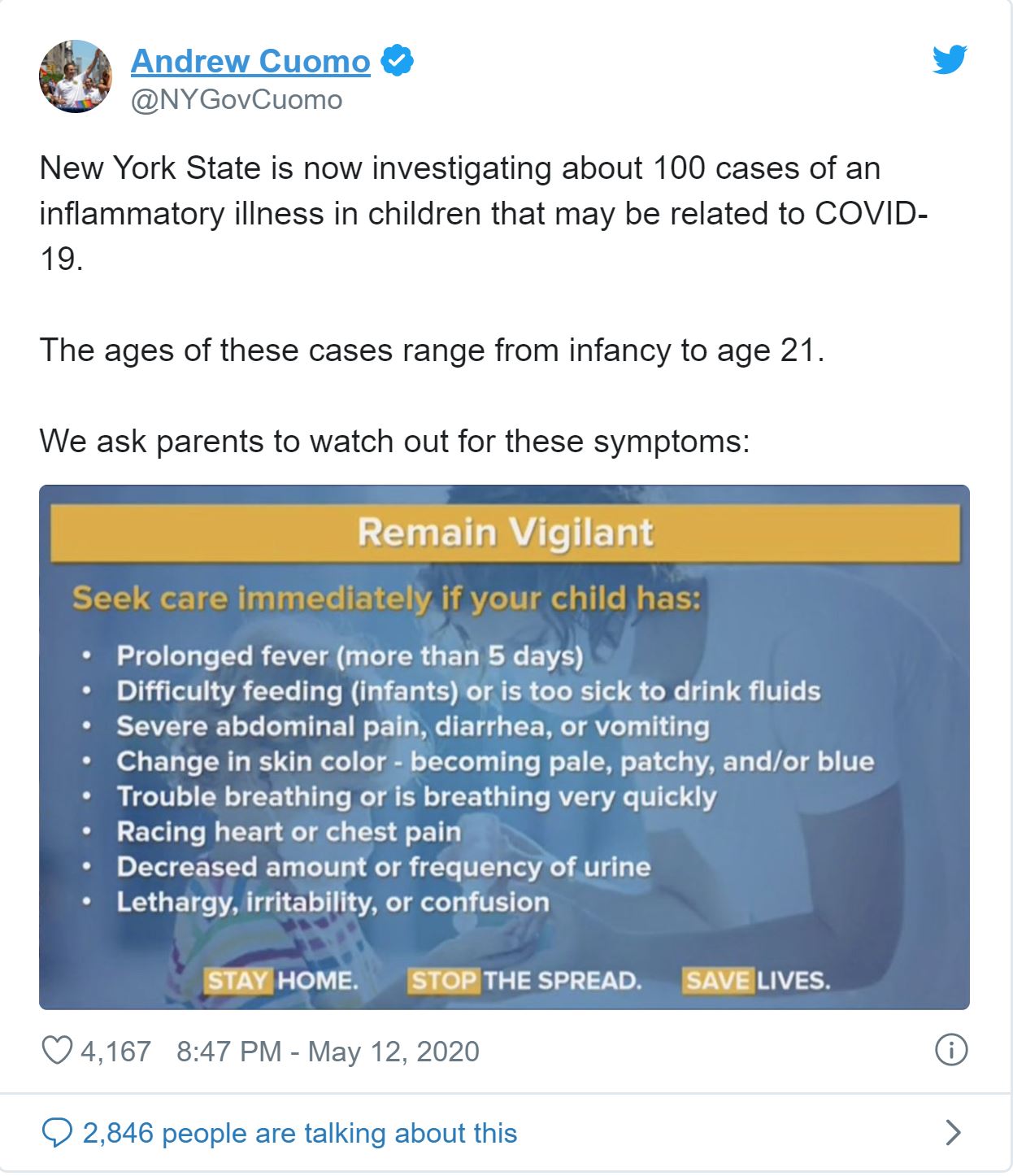 At one Long Island hospital, two to three children show up each day with the potentially lethal inflammatory syndrome, many of them requiring immediate intensive treatment, Dr James Schneider – chief of pediatric critical care medicine at a hospital in Long Island’s New Hyde Park – told Newsday.

While little is known about the illness – which has shown similar features to Kawasaki disease, another inflammatory disorder – researchers believe it could be linked to the body’s immune response to Covid-19, as many patients tested positive for the virus at some point.

“This phenomenon starts weeks after infection,” Schneider said. “It all makes sense that now they are showing up – at least from what we think we understand about this illness.”