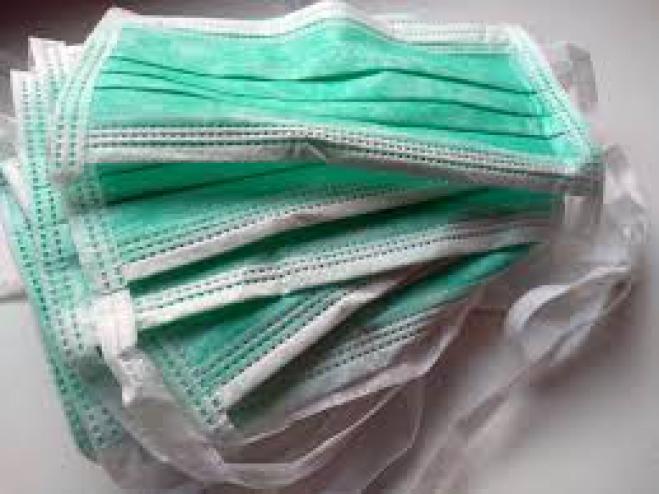 With some countries feeling the worst of the coronavirus is now behind them, lockdowns are being eased, though face masks are being compulsory in certain situations. Austria, Germany and France are among the countries making masks compulsory on public transport or shopping with high rates of compliance reported in most places. Other countries have been slower to embrace face masks, particularly the United States, where the debate about their effectiveness is still ongoing.

While public health officials in the U.S. have encouraged the public to use face masks, senior politicians including the president and vice president have appeared in public without them, amplifying the debate even further. Levels of frustration and anger were brought to national attention on May 01 when a security guard was shot dead in Flint, Michigan, during an altercation with a customer who allegedly refused to wear a face mask.

Earlier this week, New York Governor Andrew Cuomo said it was disrespectful to refuse to wear a mask in public, remarking that “you can literally kill someone because you did not want to wear a mask. How cruel and irresponsible would that be?” Amid the debate, a YouGov poll has found that the share of the U.S. public wearing face masks has increased steadily in recent weeks, growing from 17 percent at the start of April to 63 percent by the end of the month.

There is still a considerable difference in usage rates across states with some significantly more likely to wear face masks than others. YouGov found that Hawaii has the highest rate of usage in the country with 58 percent of those polled saying they wore a face mask over the past two weeks with New Jersey and D.C. following with 56 percent each. The lowest rates were seen in Iowa and Montana at 29 percent and 23 percent respectively. The latter has the second-lowest case count after Alaska as of May 12 with just 459 confirmed cases of COVID-19. 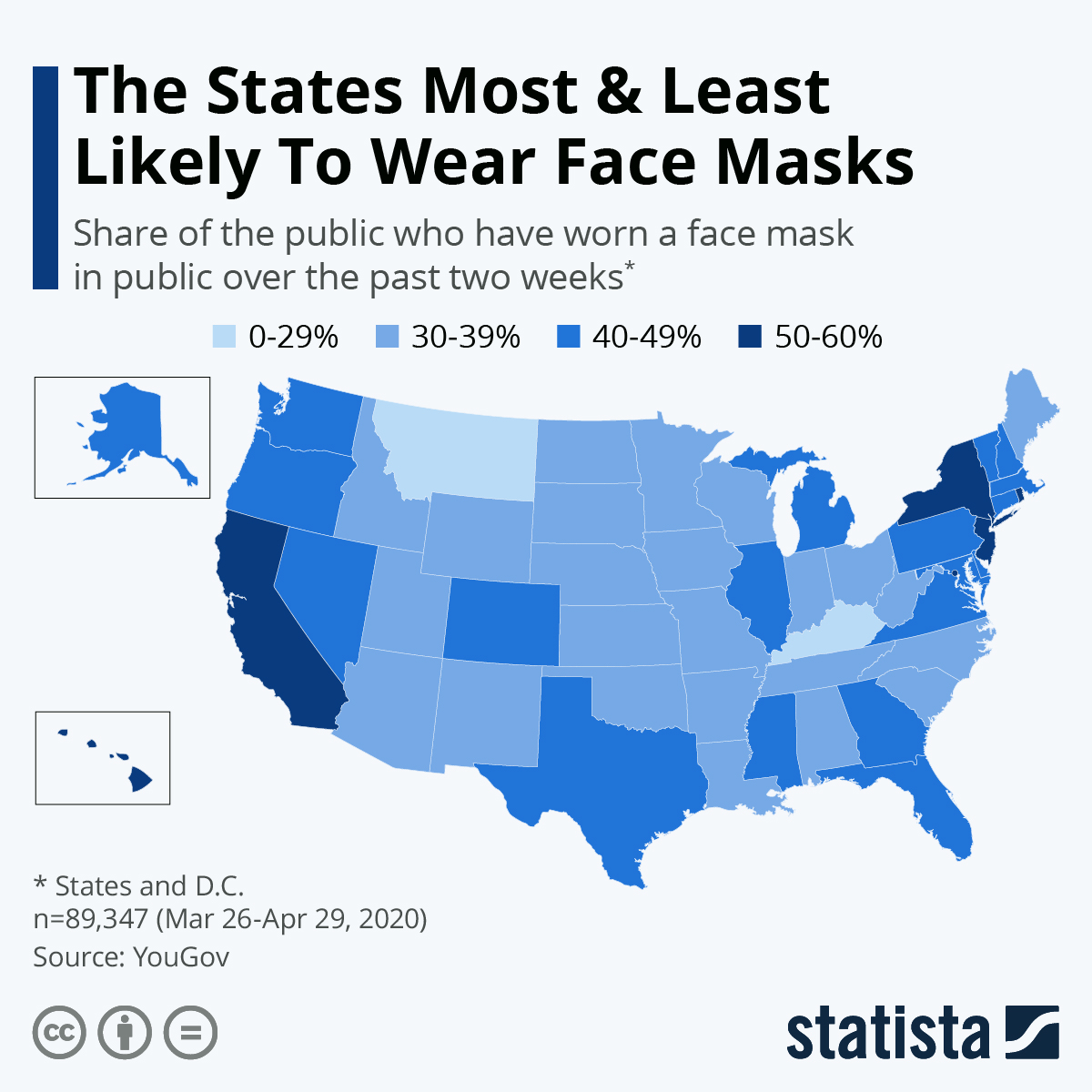