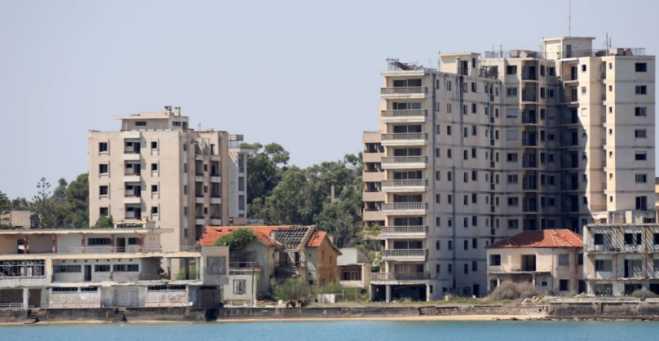 Turkish Foreign Minister Melvut Cavusoglu confirmed on Thursday that Turkey plans to re-open the fenced-off town of Varosha, and preparations were already underway.

Three days after his visit to Varosha, accompanied by his Turkish Cypriot ‘counterpart’ Kudret Ozersay, Cavusoglu told CNN Turk: “We are making preparations. Yes, we will open Famagusta.”

Cavusoglu reiterated that no one could tell Turkey what to do in the eastern Mediterranean, nor could anyone obstruct its plans. “We will defend our rights and those of Turkish Cypriots.”

The comments come days after his visit to the ghost town on Monday, which was conducted without a media presence and after which no statements were made.

During his recent visit to the island, Cavusoglu also announced Ankara’s plans to open a Turkish consulate in Famagusta, stating that it would be “our 243th mission in the world.” The move was widely condemned by the Cyprus government and parties.