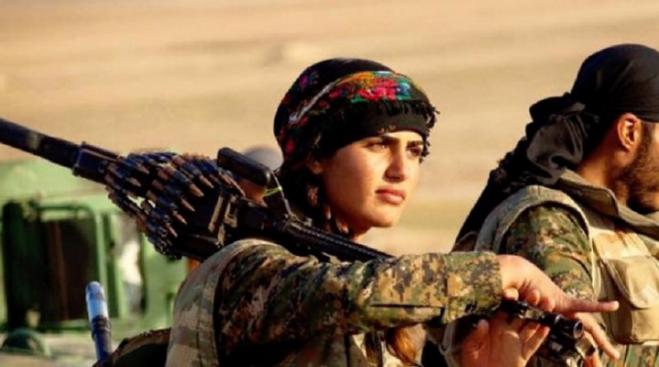 Kurds have always had female fighters fighting in their ranks. After the start of the Syrian civil war, however, the Kurdish rebel women distinguished themselves against the jihadists of the Islamic State and managed to form their own battalions.

These women fighters know that, if captured, they will be raped and killed; therefore they fight knowing that they must succeed in battle or become a suicide warrior to avoid being captured. The YPJ is also thought to be feared by Jihadists, who believe that if a female kills them in battle, it will be a disgrace and dishonor, and will prohibit them from entering paradise.

Thanks to their role in liberating Kobani in Syria, the YPJ captured the attention of true feminists around the world. Additionally, thanks to the YPJ, millions of people around the world have been introduced to the plight of the Kurds in Syria and beyond.

Indeed, the final defeat of the jihadists in their stronghold, Raqqa, was fought with a battle in which the Syrian Democratic Forces (SDF) was led by commander Rogda Filat.